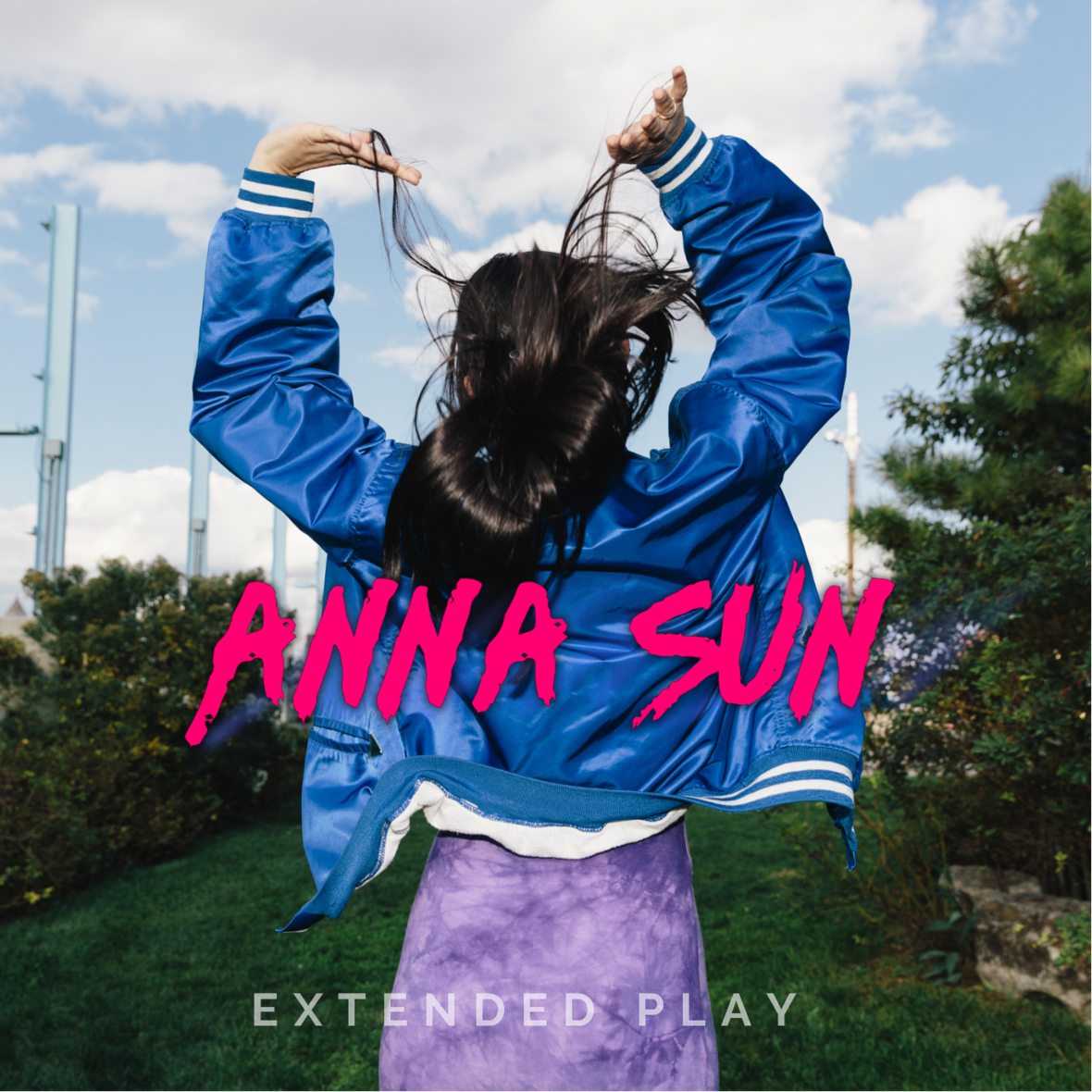 (New York, NY) With a seductive voice, dreamy atmospheres and explosive energy, Anna Sun explores the world through a haze of mystery and romance. Originally the bedroom project of songwriter Samantha Aneson, Anna Sun has since grown into a collaborative trio comprising drummer Nikola Balac and bassist Andrew “Shwogs” Shewaga, marrying classic pop aesthetics with a production modern and adventurous. With their first eponymous EP, the group announces the arrival of a new essential voice in indie-pop.

The heart of Anna Sun’s appeal lies in the songwriting of Aneson (pronounced as the name of the group). Through its six tracks, the Anna Sun EP manages to capture the triumphs and anguish of being alive in such a strange time. Sometimes stimulating, sometimes heartbreaking, these songs always seem to find an underlying optimism, reflecting the personality of their author. LISTEN NOW.

Several of the songs on Anna Sun rip the bandage from Aneson’s trauma of losing his mother to dementia.

“I was in a place (I still am in a place) of grudgingly accepting this reality that was forced upon me. To have to move forward without railing against existence for having done something that once seemed so unimaginable. Having to find the light in my nightmare.

“One Room Away” is the song that Aneson says is the most painful to play. “This song is such a perfect expression of the painful loneliness that accompanies the loss of my mother. She’s less and less my mother every time I see her. It’s the most painful grief I think I’ve ever had. ever have in my life,” she says. “What A Shame,” pulls no punches, with the repeated line, “All I can say is it’s a shame.” That’s the feeling I always get, when someone tells me they’re sorry for my situation or my pain,” Aneson continues. “Yeah. I know. It sucks. I wish that didn’t happen too. There is no hope, no optimism. Just accepting it and having to laugh it off somehow or find the normality in it. I think it’s a pretty universal experience though, ultimately having to ignore experiences and parts of life that really suck. LISTEN TO “WHAT A SHAME”.

Anna Sun’s songs dive deep into the often tricky dynamics of relationships while remaining exceptionally catchy. The EP’s opener, “Mine”, was Aneson’s “self-proclaimed attempt to screw me up”. As a deeply self-aware writer, she is able to turn her neurosis into something uplifting and almost funny. “It started as a bubblegum love song and turned into this romance of codependency.” WATCH “MINE”.

“Mr. Midnight” shines a light on an emotionally distant lover’s face, while “For Better” is a cathartic cry out into the universe after a toxic relationship. The EP ends with “Weak,” which dances around the duality of love, making you weak in the knees while giving you strength. “I think that’s what they call love madness, because you feel all these contrasting emotions at once”, says Aneson. It was important to finish the record with this feeling of satisfaction.

Aneson attributes her desire to weave a story bigger than herself to her background in acting. The Southern California native studied acting at the University of California, Irvine, before moving to New York and co-founding folk-rock band Satin Nickel, which Balać and Shewaga eventually joined. When that group disbanded in 2020, Aneson began adding original indie-pop-rock songs to their repertoire and recruited their former bandmates to bring them to life, and Anna Sun was born.

Making meaningful and accessible music is a rare thing these days, but Anna Sun seems to have hit a perfect formula for their unique expressive style.

Anna Sun is broadcast everywhere, and the band will celebrate the release with a concert at NYC’S electric bowery. A video for “What a Shame” is coming soon.

Powerful start A boost for Ardad