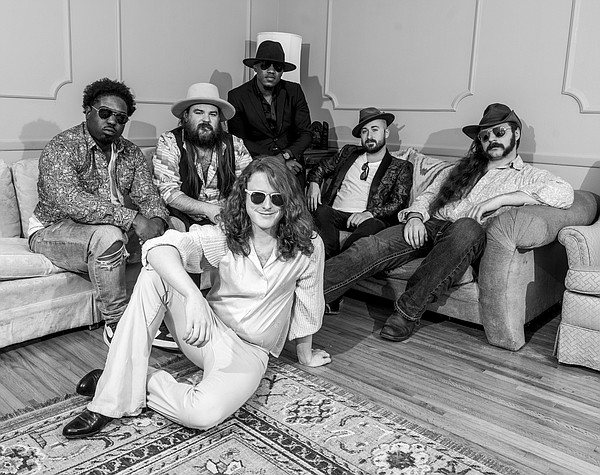 Formed from the muddy banks of the Ouachita River in the pocket town of Camden, Arkansas, deFrance has racked up over 800 shows since its inception in 2015, independently run from the start. deFrance now calls Little Rock, Arkansas home, but these road warriors take their modern take on classic rock around the world, having performed at legendary venues in the US, Europe and the UK. The band’s technical prowess and delivery of a truly pure yet unique rock & roll sound has been recognized with backing opportunities for Foghat, Bon Jovi, Deep Purple, ZZ Top, Whiskey Myers, Robert Randolph, Shooter Jennings, Morris Day & The Time, Kenny Wayne Shepherd and Living Colour, among others.

Throughout his career Wes Jeans has shared the stage with an impressive number of music greats including BB King, Buddy Guy, Jimmie Vaughan, Billy Gibbons, Lynryd Skynyrd, Lance Lopez, Chris Duarte, Eric Johnson, Robert Cray, Warren Haynes, Ian Moore. , Doyle Bramhall II and David Lee Roth, and that’s just the tip of the iceberg. Readers of Guitar Player Magazine voted Jeans #3 among young guitarists in the country between Jonny Lang and Kenny Wayne Shepherd. Jeans was named East Texas (ETX) Blues Artist of the Year in 2012, 2013, and 2014. He received ETX Guitarist of the Year in 2013 and 2016, and the first-ever ETX Music Award. Legend in 2014.

Wes Jeans joins deFrance in May and June for an unforgettable tour through the South, the Midwest and the West Coast: