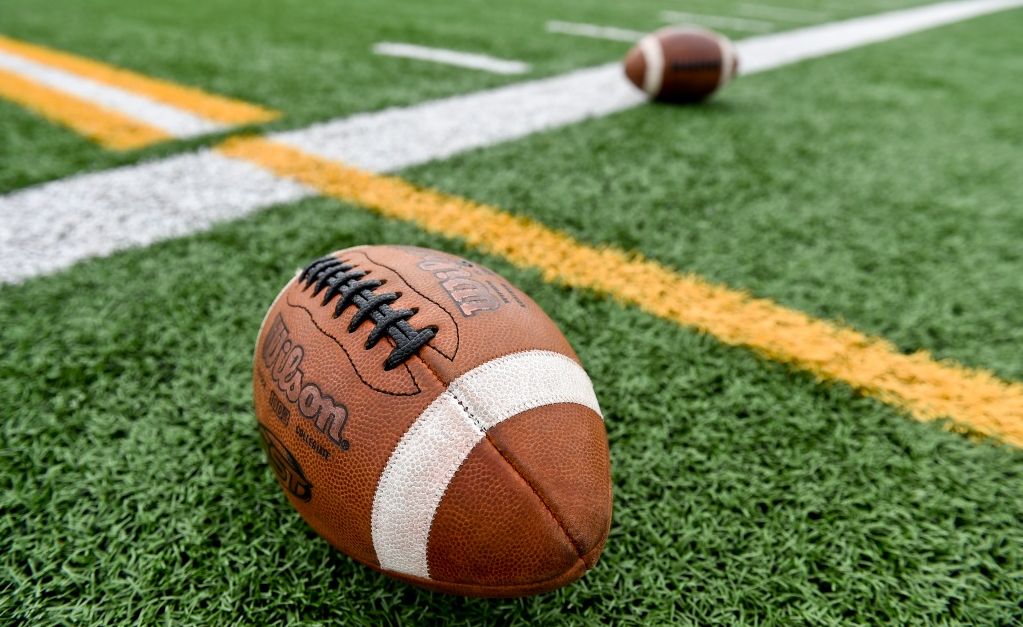 Twin Valley were never able to recover after falling 21 points early and losing to Ephrata 35-15 in a Lancaster-Lebanon League Section 3 game on Friday at Twin Valley.

“We came out flat and it’s on me,” Twin Valley coach Brett Myers said. “We have to be able to go out in a game like this and be excited and tonight we weren’t.”

The Mountaineers (3-2, 5-3) were able to capitalize on the Raiders’ slow start with touchdowns in their first three drives. Ephrata’s offense was powered by running back Andre Weidman, who had 188 yards and three touchdowns on 42 carries.

“He’s totally the rock,” said Ephrata coach Kristopher Miller, “and when he can run the ball it opens up our whole attack.”

Weidman added to Ephrata’s early offensive success with a 1-yard touchdown run to cap a six-game drive. The fullback would score in Ephrata’s next drive on a 4-yard run to make it 21-0.

The Raiders (2-3, 4-4) finally got their offense moving and scored when second Evan Johnson escaped for a 38-yard touchdown with six minutes left in the first half. Johnson would finish as Twin Valley’s leading running back with 61 yards on 11 carries.

“They seemed to have the momentum all night long,” Myers said of Ephrata.

Midway through the third quarter, the Monts continued to go Weidman. He ran through the middle and outside, and even had a 19-yard reception. After his catch and eight more carries, Weidman scored on a 2-yard run for his third TD of the game.

“It was great to see him play free,” Miller said of Weidman, who rushed for over 300 yards the previous week.

Ephrata hit for their final score with seconds left in the third quarter as McCracken connected with Nick Keller for a 38-yard touchdown pass to make it 35-7.

Late in the fourth quarter, Twin Valley would have a drive highlighted by running back Jaydon Goebel. Goebel ran on the drive’s four plays, the final 11 yards for a touchdown.

The Raiders got their last points on a safety on the last play of the game.

“There’s a difference in the way we came out and tonight wasn’t the right way, so we have to come back to make sure we understand the way to do it,” Myers said.

The start of a beautiful journey