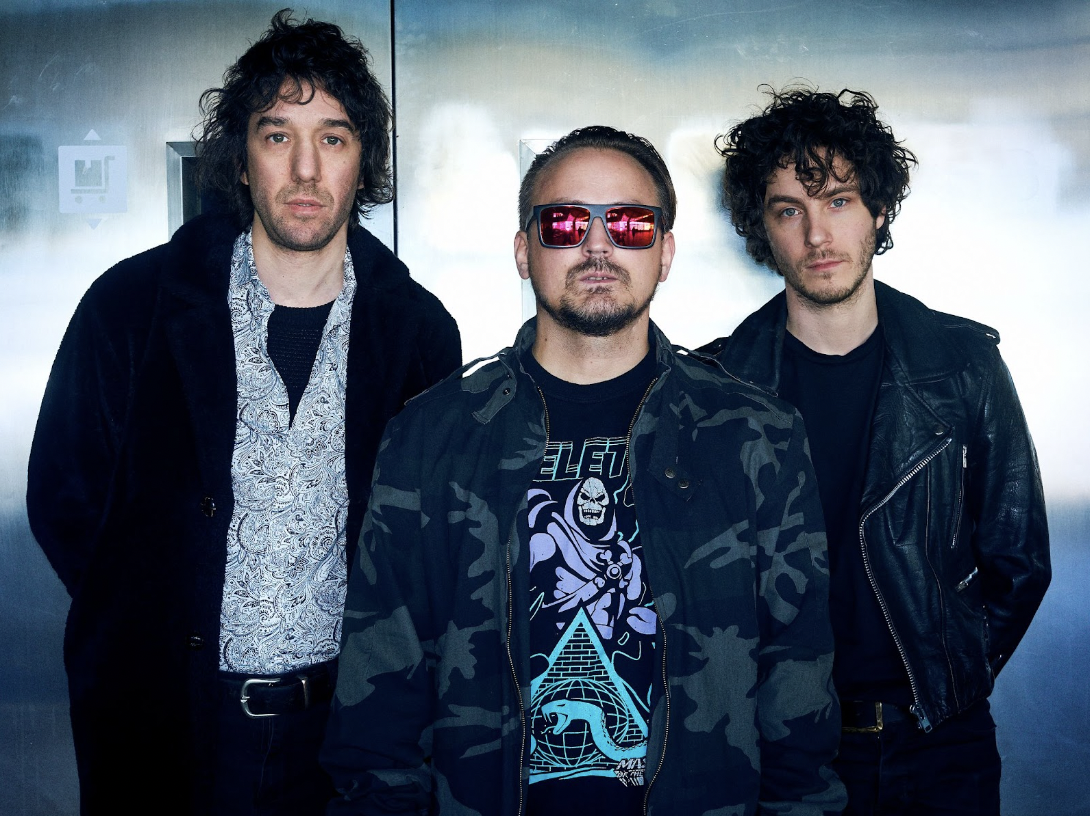 Via the Corite fan-powered platform

July 1, 2022 – Today, Swedish alternative rock band ghost boys release their second single “What I Love Most”, via Coritywith Linus Nordstrom on the guitar, Magnus “Kitok” Ekelund voice, and skate legend Ali Boulala on the keys. In line with their first single “live another daythe new track is upbeat and rock-focused, dipping into introspective lyricism. The lyrical focus is on a struggling musician, juggling the act of sex, drugs and rock and roll, searching for a balance between all the internal and external chaos to find the beauty of life. Beginning with the inspiration of a single riff that Ali sent to Nordström, they began to collaborate and develop the track, its basic message defined in a lyric, “What I love most kills me, and what I need kills love.”

Legend for his experimental skate tricks in dark places and his keen sense of urban fashion, Ali Boulala has established himself in the catalog of polarizing figures with undeniable talents and fearless tastes. The recent documentary about his tangled life “Les Cicatrices d’Ali Boulala” directed by Stockholm-based Max Eriksson had its world premiere at 2021 Tribeca Film Festival.

Watch the trailer for “The Scars of Ali Boulala” HERE.

The creation of Ghost Boys came about when Magnus “Kitok” Ekelund, producer and Paradise Jokkmokk punk rapper, first approached Ali. They had known each other for years, playing records together in clubs. Ali agreed. Then Magnus found himself following the world of comedian and director Linus Nordström (coincidentally the son of Swedish band singer Sator), and thought he looked more like a rock star than a comedian. He reached out to him and asked if he played anything, “he said guitar and that’s it,” Magnus says. The group came together organically and they formed Ghost Boys.

Corite allows artists at any stage of their career to bypass the traditional record label model while delivering their music to all major streaming platforms including Spotify, Apple Music, TikTok and YouTube. The Corite platform enables artists to engage their fans in new, mutually beneficial ways by enabling fans to become funders, supporting artists’ vision, work and music. By running fan-funding campaigns on Corite, artists can generate additional revenue streams, gain funding and organic promotional support from their subscribers, and reward their active contributors with a portion of the royalties.

Corite decentralizes the traditional record deal model, giving independent artists financial and creative freedom, and direct engagement with their fans like never before. When fans and artists share in the success of a project, the bond between them grows stronger. Everyone is an expert in the music they love. All artists are born free. All great art comes from breaking standards and breaking old rules. Corite believes the future of the music industry will depend on the power of the fans. Corite was founded by two music and media industry veterans, Mattias Tengblad, Emil Angervall and Emelie Olsson.