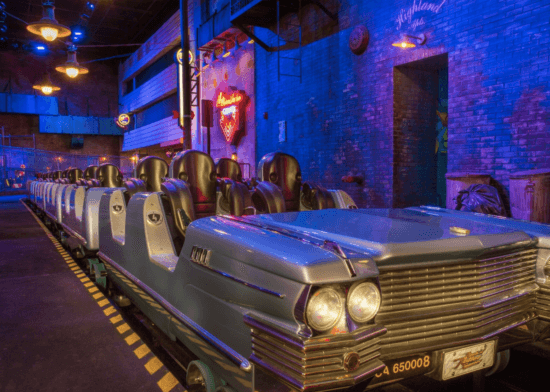 Rock ‘n’ Rollercoaster has had a rocky start until 2022, is it time for a major overhaul?

Rock ‘n’ Rollercoaster is one of the most popular and iconic roller coasters from Disney’s Hollywood Studios in Walt Disney World. It had to close unexpectedly on December 28, 2021 due to a technical issue and did not reopen until 9 p.m. on December 31, 2021.

It then did not open with the rest of the park for a fourth consecutive day on January 1, 2022, but then opened around 10:30 a.m. The wait times were approximately 90 to 110 minutes.

Many Disney fans have wondered how long Rock ‘n’ Rollercoaster can stay in its current state without a major overhaul. While this is an iconic and classic attraction, will Aerosmith continue to hold its appeal throughout the 2020s? Will the attraction become the theme of a new IP? Will Rock ‘n’ Rollercoaster shut down for good and the interior building will house a brand new attraction?

Rock ‘n’ Rollercoaster closed permanently at Walt Disney Studios Paris on September 1, 2019 due to a massive expansion of the park.

No further details were provided on the technical difficulties encountered by the coaster over the past week, but it leaves us wondering if we’ll see any more downtime for this aging attraction in 2022 and what Disney is going to do. do about it?

Let us know your thoughts on the future of Rock ‘n’ Rollercoaster by leaving us a comment below or on our Facebook page.