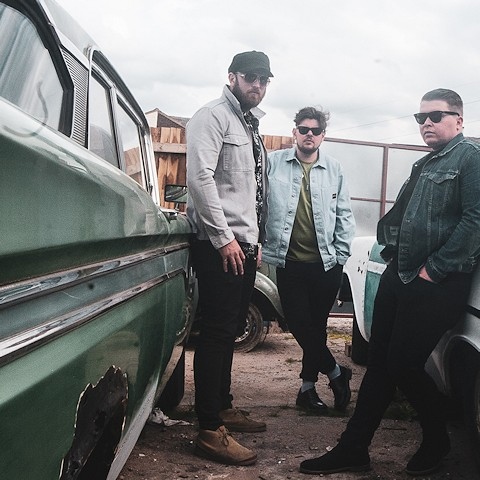 Rock band HAiG has been announced as the latest group to join the Rochdale Feel Good Festival lineup for next year.

Scheduled for Saturday August 13 at Rochdale Town Hall Square, the group will perform next summer on the main stage of the festival.

The band signed a worldwide recording deal in 2019 and have already sold out in the north of England for a growing fan base. Their debut EP ‘Freeze the World’ was released in 2020 and their debut album is due out at the end of 2022, promising rock and roll to tingle your ears.

For now, the band are excited to be back on the road, with a stack of concerts and festivals on their agenda, including their Rochdale debut.

Billy Bibby said: “For us it’s about coming back and playing live, we live for that! We can’t wait for Rochdale next summer.”

The annual Feel Good Festival will also feature another showcase of top-notch food and culture and entertainment with live music in indoor venues and an outdoor main stage.

Tickets are, for the first time, priced at Â£ 7 and are on sale now.

The festival is funded by the Rochdale Borough Council with ticket sales and sponsorship of local businesses.

Jurors begin to weigh the evidence in Elizabeth Holmes case