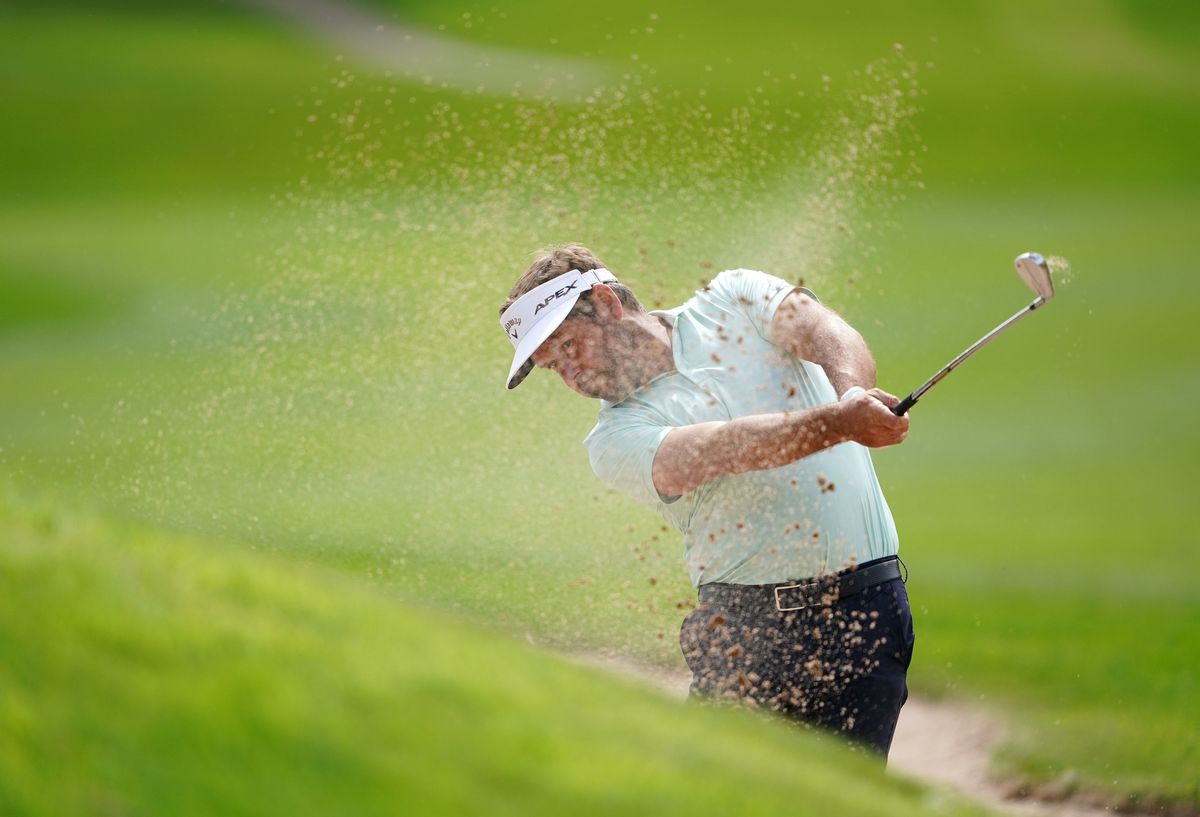 Rock and Mansell were among 20 players who went one under par to take 15th place, three strokes ahead of Frenchman Julien Guerrier, Scotsman Connor Syme and England’s Dale Whitnell. .

It could have been even better for the duo, who missed their last hole of the day, the 10th par three.

Rock – from Armitage, near Rugeley – had previously birdied his first hole, the 11th, as well as the second, fifth and ninth, while also registering bogeys on the first and eighth par fours.

Mansell started and finished with a bogey, but in between he found birdies on 15, 18 and 9.

The 10th also proved troublesome for Oliver Farr of Ludlow as he finished one over par in a tie for 57th.

It was a five hole on which he registered a bogey – but he also birdied on third, sixth, 11th and 15th.

Hawkstone Park’s Ashley Chesters had a topsy-turvy day that saw him record four birdies, three bogeys and a double bogey. he did, however, manage to tie the 10th.

Whitnell was the only one of the top three to complete a clear round and said: “It’s tough out there, the wind is swirling around which makes it extremely difficult but I had a game plan and I managed to run it.

“There are obviously some tough holes there so I just tried to be disciplined. Gordy has been great on the sack this week so we made some good decisions and I was able to execute the shots including I needed.

“I just have to keep doing what I’m doing, keep my feet on the ground and try to cut a few birdies here and there.”

Start your engines: Launch of the VALO Adelaide 500

Rock band Caithness reunites after 35 years to play in America