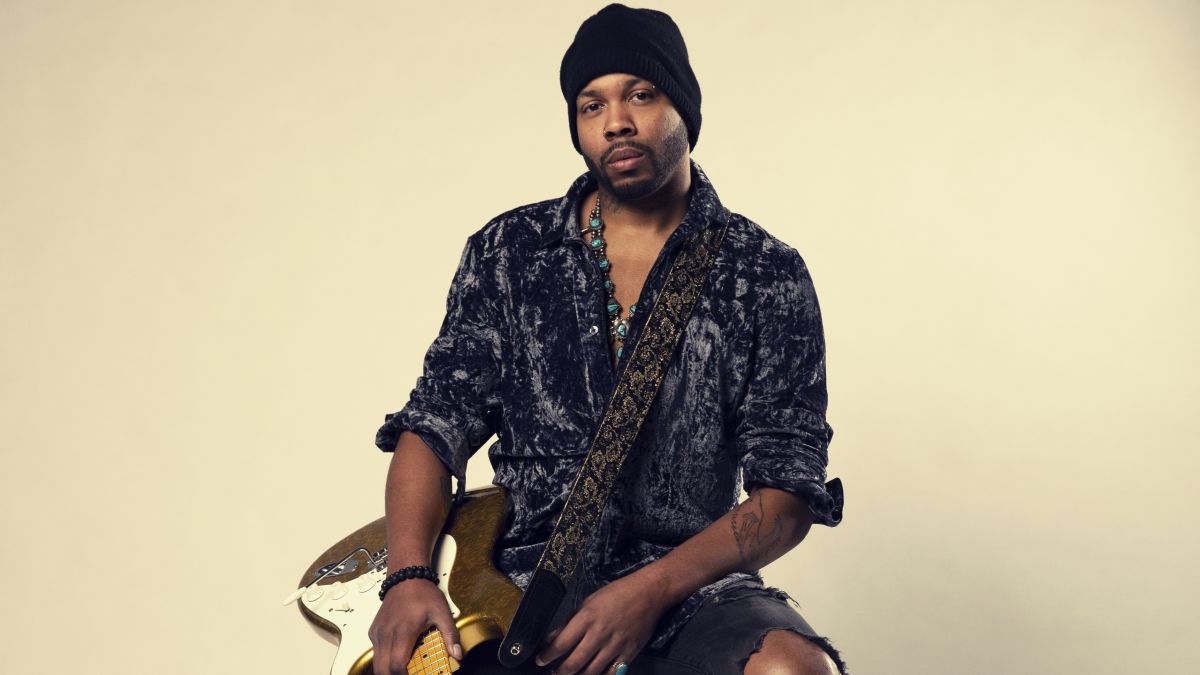 You can check out the album’s latest single, Whisper-to-Scream Rager. Rotating circles, above.

The autobiographical piece, which Jones co-wrote with Dave Bassett, deals with drug addiction and relationships. Jones said, “We’ve all been in very unhealthy relationships, where we couldn’t get rid of the person and there was something that made us come and go, go around in circles.”

Regarding the title and subject of the new album, Jones continued, â€œHaving dealt with the abandonment that I did as a child, and how it affected me in my life, is really the subject of this album. It is the triumph of overcoming all of this and still being that person. I am the same kid looking for his parents, who yearned for love and support.

â€œA lot of people have been through adoption and abandonment, but you don’t really talk about how it affects people and I thought it was important to be a beacon of hope for these people. To stand up for something and prove that not everyone has to be a stereotype or a statistic. “

In addition to Rotating circles, State child also includes the anthemic single Pity, as good as Take me elsewhere, which Jones recently filmed as an exclusive playthrough for Guitar world.