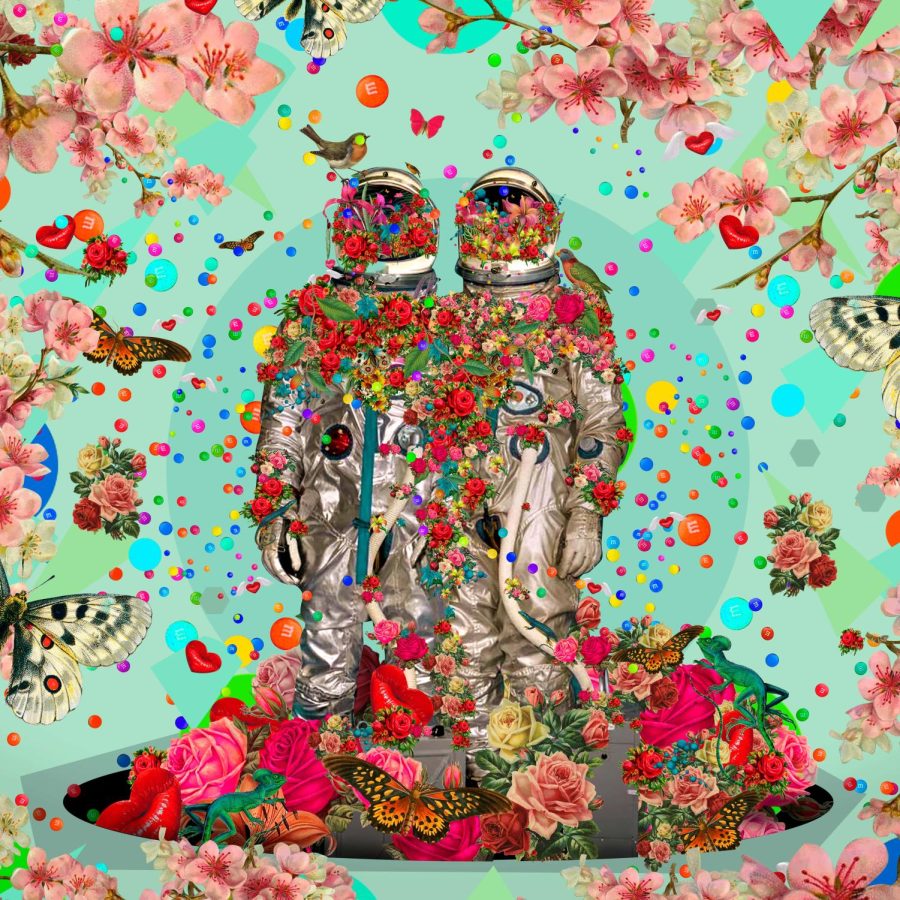 On a playlist with: Foxygen, Yot Club and Tame Impala

Psychedelic rock band The Brandy Alexanders have released their self-titled debut album after the release of their first three singles. The Ontario-based band is led by brothers Alexander and Daniel Dick, the former of whom founded the band in 2016. The band further consists of lead guitarist Sean Shepherd, bassist Zack Vivier and drummer Robbie Cervi.

The band’s name comes from the infamous cocktail that led to the “lost weekendwhere he became so drunk that he was kicked out of the notorious rock club Troubadour along with his drinking partner Harry Nilsson.

The instrumental style of the Brandy Alexanders is strongly influenced by that of Tame Impala and the Stones.

The band worked on the nine-track album throughout the pandemic, before releasing it on December 10. The album contains their three songs. “Ceiling fan, man” “Shiram” and “Conventional Lie” all of which feature the band’s signature blend of folk-rock instruments and existential lyrics. The album also unveils six new tracks, all of which showcase the band’s versatile songwriting style. From synth-pop beats to epic rock ballads, the Brandy Alexanders play it all.

The album begins with the band’s first song, “Ceiling Fan, Man”. The opening riff is reminiscent of the slow, loud lead guitar melodies in the Tame Impala song “Because I am a man” from his album “Currents”. The Brandy Alexanders’ instrumental style is heavily influenced by that of Tame Impala and The Stones, an ethereal musical element that is constantly present throughout the album.

The song “Conventional Lie”, their last single before the album, was the seventh track featured on “The Brandy Alexanders”. The melancholy song confronts the listener with heavier themes, warning of the dangers of blind beliefs and misconceptions. The first two lines of the chorus ask the listener, “Does this put you to sleep or in a better state of mind?”

Although it’s a new version, “Conventional Lie” was actually written in 2012. Versions of the song have made appearances at their concerts, but the track wasn’t released until November 3. of this year.

“The track has changed a lot over the years,” said Daniel Dick. “We really solidified it two or three years ago.”

The song The Brandy Alexanders are most excited about on their recent album is their six-minute tie-up, “Spaceopus.” The rock ballad incorporates guitar riffs that echo those of Blue Oyster Cult while showcasing the band’s talent with dominating instrumentals. The track includes several guitar and keyboard solos, and it leaves the album to an intriguing end with its final 30 seconds of unorganized sound.

“The album was mainly influenced by The Brian Jonestown Massacre and the psychedelic sound of the Beatles.” Daniel Dick, lead singer of the Brandy Alexanders

Although the ballad is less lyrical than the other songs featured on the album, it still has a narrative. Reflecting on the writing process, Daniel Dick laughed and said, “We just opened a European history textbook and chose a story.” The story turned out to be “King Leopold’s Ghost,” a famous Congolese story that embodies the grandeur of the album’s finale.

As for the other tracks on the album, The Brandy Alexanders revealed that they will sound a bit heavier, with stronger chord progressions and more soulful lyrics. Their psychedelic folk-rock style, combined with the variety of their song themes, produces a unique and diverse listening experience that also pays homage to many different musical eras and icons.

“The album was mainly influenced by The Brian Jonestown Massacre and the psychedelic sound of The Beatles,” said Daniel Dick, reflecting on where the band drew inspiration throughout the writing process.

The Brandy Alexanders self-titled album and singles are available to listen to on Spotify, pandora, Apple Music, iHeartRadio and Deezer.

The essential : The Brandy Alexanders’ signature sound is a wonderfully modern take on psychedelic rock, drawing inspiration from musical icons through the ages, from Tame Impala to the Beatles. Their new album is just the beginning of their musical journey.