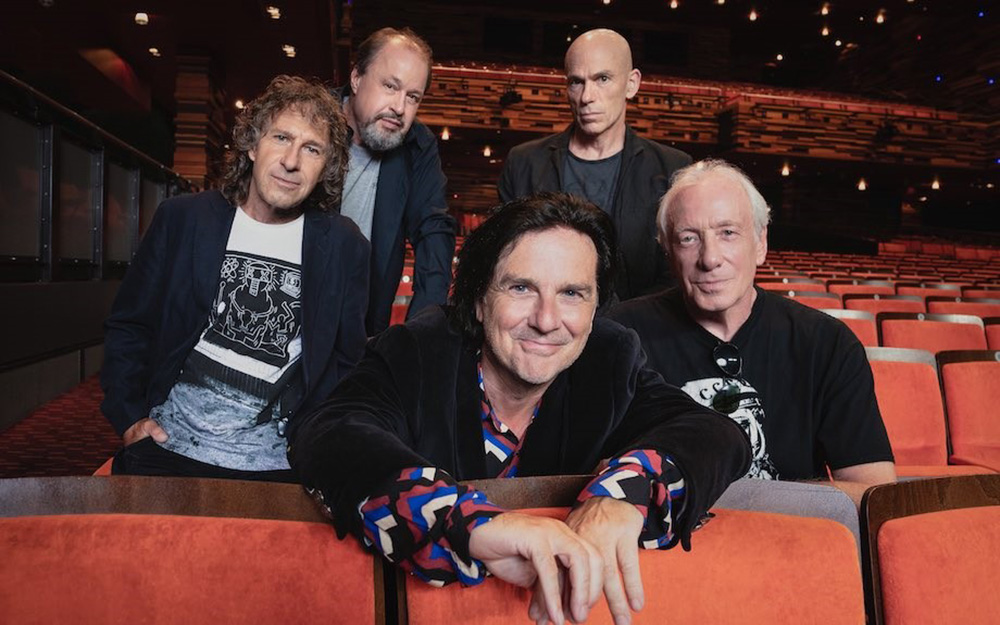 (CelebrityAccess) – After being unable to purchase touring insurance against COVID-19, veteran progressive rock band Marillion is asking their fans to participate.

According to a statement from the group, they are asking their fans to deposit money into an escrow that would be used in the event the group is forced to cancel shows if a tour member contracts COVID-19.

According to the statement, the group have already paid Â£ 150,000 towards the preparation of their ten-date ‘The Light at The End Of The Tunnel’ tour and risk ruin if the tour dates are postponed.

â€œThe band haven’t performed live since the start of the pandemic, and losing such a large amount of money would be absolutely devastating,â€ said Marillion manager Lucy Jordache. â€œWe tried to run the tour, but it turned out to be impossible. No business wants to take the risk.

Jordache then detailed the band’s crowdfunding plan, noting, â€œWe call it Lightsavers because the tour is calledâ€œ The Light At The End Of The Tunnel. â€We ask our fans to pledge money that will be kept in escrow and if everything goes without Covid it will be returned to them at the end of the tour. But if we have to cancel, then their money will be used to pay for the inevitable expenses of the group. “

In return for their support, fans would receive benefits from the group, even if the money is never used. Benefits include everything from seeing your name in a touring schedule, or a free download of a concert, to a group chat or even a personal meeting with the group via Zoom, depending on the amount donated to the cause.

Fans who contribute will also be entered into a raffle with prizes such as handwritten lyrics of their choice, a full set of guitar picks, and personal thanks at live shows.

â€œWe are fortunate to have the most amazing fans. They are incredibly supportive and loyal. We are desperate to play in front of these wonderful crowds again and I know they are so excited to see us, â€said Marillion frontman Steve Hogarth.

Marillion is no stranger to crowdfunding and used such practices before they acquired a modern cachet. In 1997, Marillion raised $ 60,000 from fans to help fund their US tour.