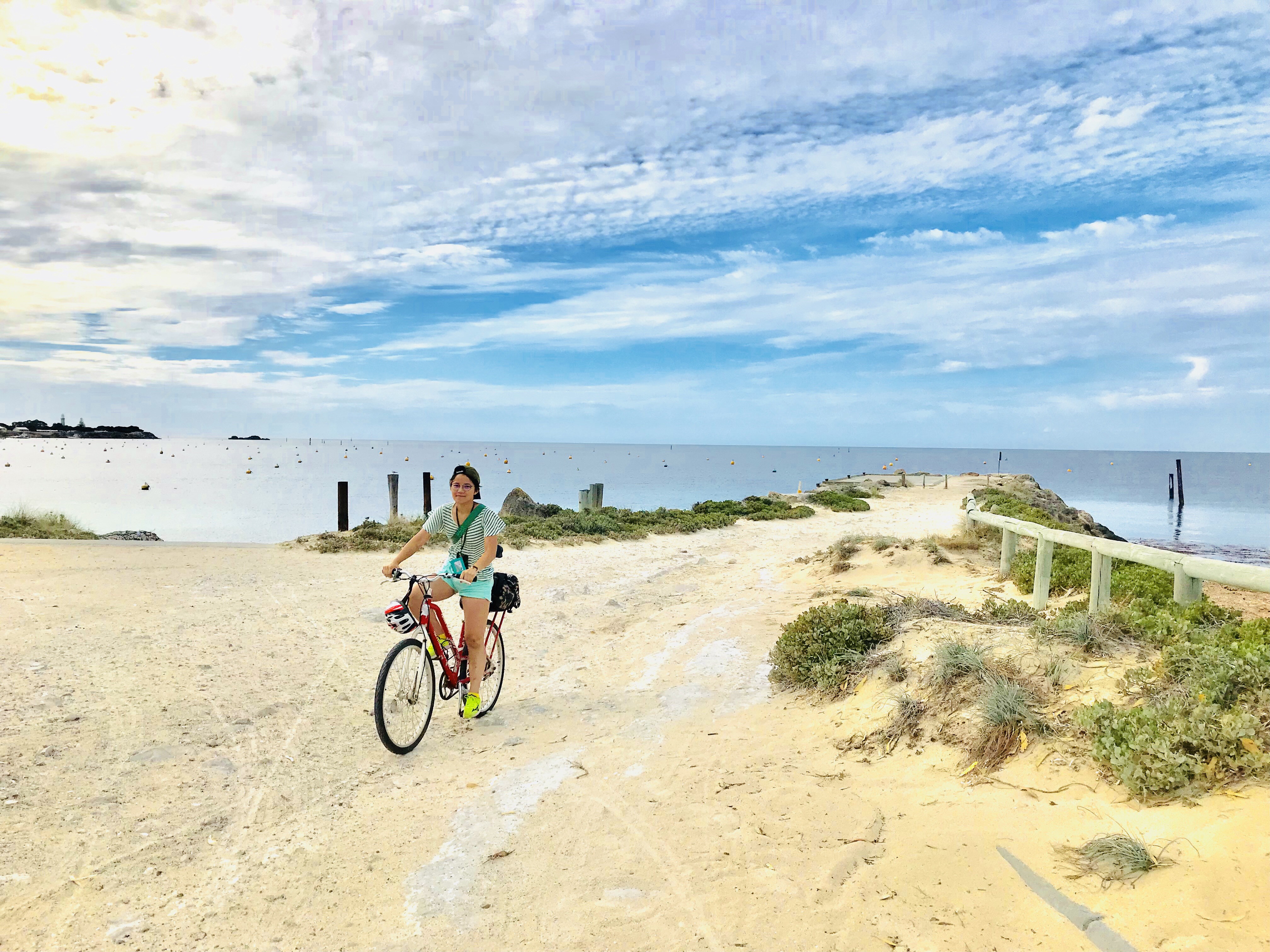 Post Rock Band’s Heavy Instrumental Track Helps Relax Listeners To The Bone: Chiais’ “Summer Street” Track Is Like No Other

A track that soothes and lulls its listeners, Chiais’ superb release, “Summer Street” is a must for fans of the soulful genre.

Soothing, calming and magnetizing”summer Street” is the rising band Shit‘ first single. The new track isn’t something you wouldn’t expect from a band that bills itself as a rock outlet. A relaxing, laid-back track with production that takes you deep into your mind, and instrumentation deeply crafted to have you following the band as they exhibit their mastery.

Embodying their philosophy of life, Chiais is a band that aims to place at the center of their music what they consider to be the ideal way to live life. Their slow and exploratory songs embody the slow life advocated by the group. Because where one can enjoy the pleasures and sensations of everything around them and live life to the full.

With slick guitar instrumentation that’s evident throughout, “Summer Street” is a track that ripples through everything the listener goes through, altering their perception and slowing down the world alongside them.

“Summer Street” at the end, is a track about the winding nature of life, and what everyone is going through, living it at a pace they like. Take things, one moment at a time, and live them fully – a driving mantra for Chiais in their breathtaking musical trajectory.

Chiais’ new track, “Summer Street,” can be streamed on Spotify and Apple Music. The group can be connected via their social networks to instagramand Facebook for updates on new releases. For interviews, reviews and/or collaborations, contact us by e-mail.

Chiais is a project started by Chiai Nagano, which took root in 2016, as a private group. Releasing their first track in 2018, with “Summer Street”, the band explored a relaxing and exploratory sound that they hoped to improve upon in the days and months to come.

In 2019, Chiai Nagano continued to produce royalty-free background music under his own name “Chiai Nagano”, focusing on British sounds of the 90s and 00s. Music that would be acclaimed and widely used in living rooms work in Japan.

In 2021, Chiai Nagano launched an independent production office/label “Chiai’s Creation Music”. Using this, she would go on to create music on Spotify for various laid-back genres, laying the foundation for the band’s eclectic and “chil” musical compositions.