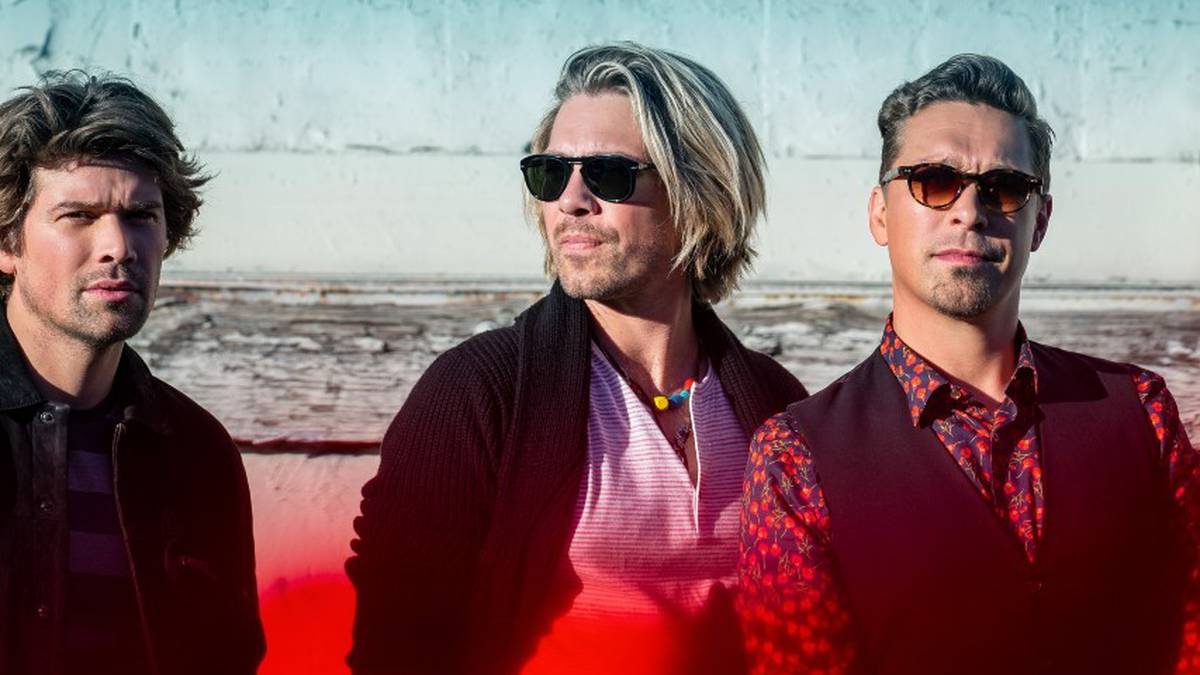 Pop-rock trio Hanson, consisting of brothers Taylor, Zac and Isaac of the same surname, return to Aotearoa in November this year.

The band of brothers will bring their Red Green Blue 2022 tour to Australia and New Zealand later this year.

They shot to fame with their 1997 hit MMMBop, and 30 years later they’re back on tour.

Taylor Hanson said in a statement released by the US band: “This tour is an exciting opportunity to reunite with our fans around the world and celebrate three decades of music. We look forward to reuniting with fans across Australia and New Zealand. , and share live music on stage again.”

Red Green Blue is also the title of their new album – their 11th studio album combining three solo projects. Each brother produced a third of the album: Taylor is red, Isaac is green, and Zac is blue.

The band played a significant role in the late 90s music scene after releasing their debut studio album Middle of Nowhere in 1997. The album reached number one in Australia, the UK, Germany and in Taiwan, selling 10 million copies worldwide.

Their next Christmas album, Snowed In, became the best-selling holiday album of 1997 in the United States – and reached number 12 on the Official New Zealand Music Chart.

The Red Green Blue 2022 tour will premiere all 15 songs from their new album and celebrate 30 years of music.

This is Hanson’s first major tour since 2019, when they toured with their album String Theory.

Tickets go on sale Thursday, May 26.