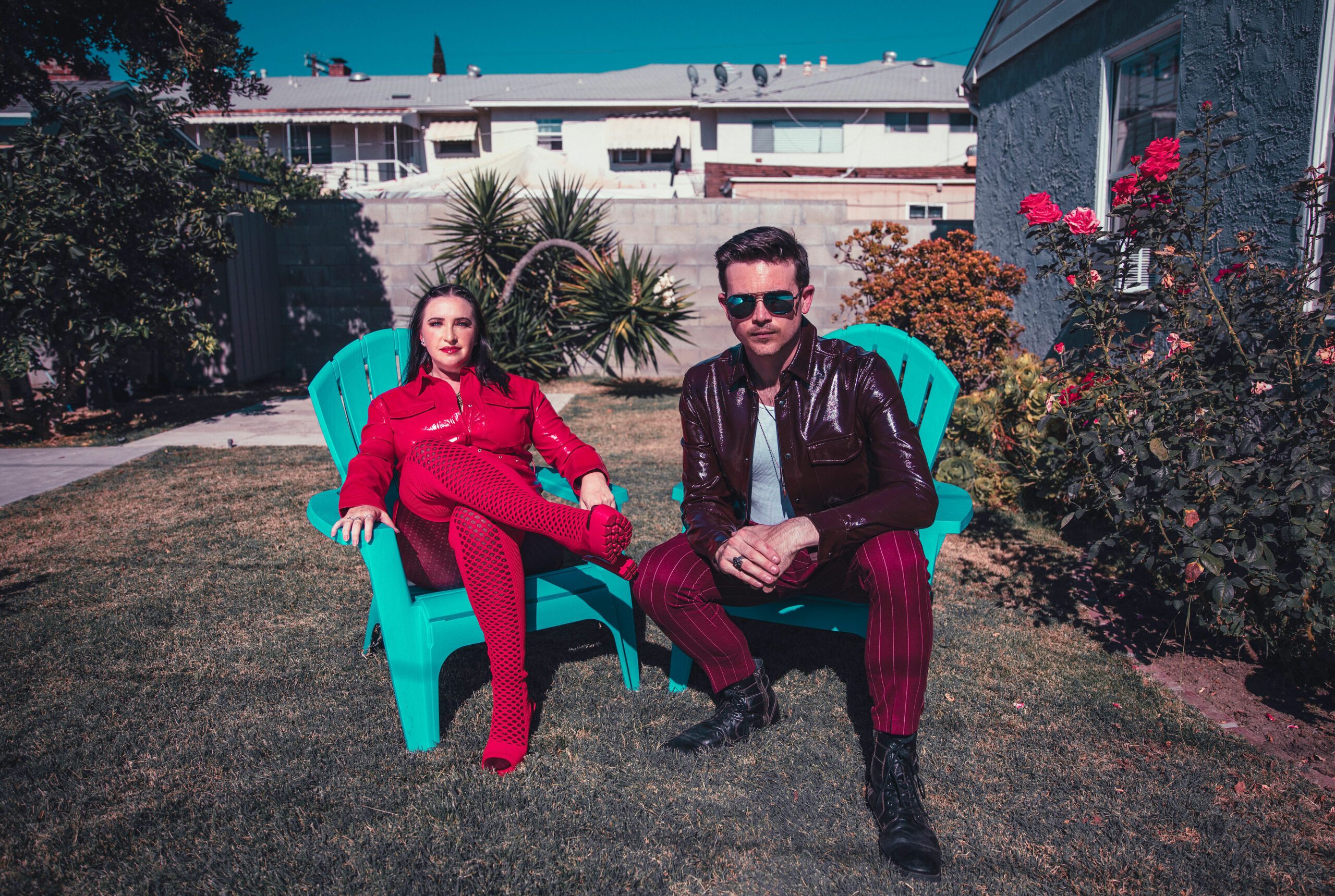 “Bleeding Heart” is the third single from Terminus and “talks about the fragile balances of love in relationships, and how sometimes one person has to fight for the love between two people when the other’s feelings start to wane” , explain Atara and Jack. Glazer, co-creators of Plastic Rhino. The couple have been married for 5 years but together for 10, so they know these feelings all too well. “There has to be give and take on both sides,” Atara says, “while keeping the passion alive and not letting it fade away.” The song is a funky and heavy structured rock song, inspired by the early songs of Muse, Prince and David Bowie. “This song is our most creative and ambitious yet,” Atara says, “We’ve never written a song like this, and I’m so happy with how it turned out.” A music video for the song will be released this spring.

Cripps will miss the start of the season