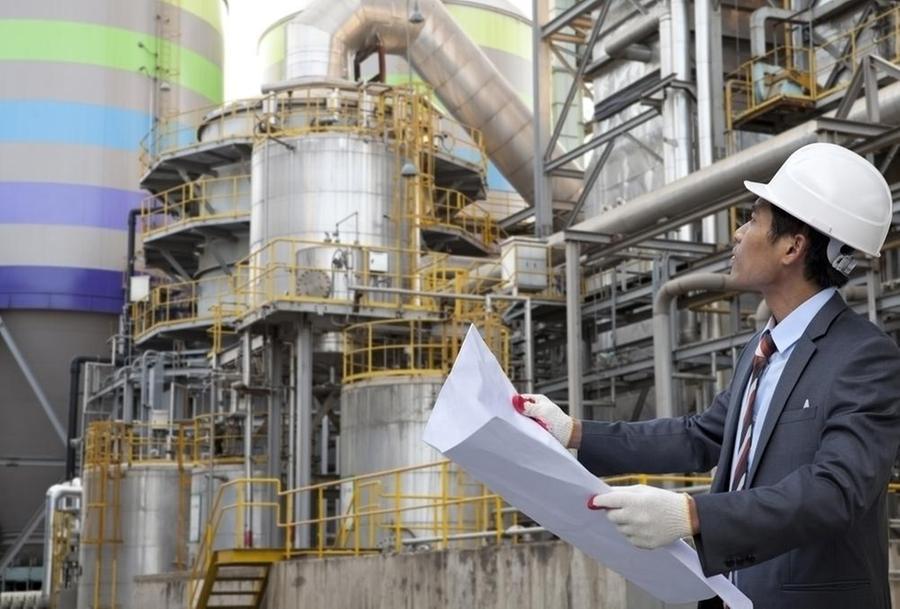 Omani carbon removal and storage startup 44.01 has successfully completed the world’s first pilot project to produce blue ammonia by capturing and converting the carbon released during the ammonia production process into minerals.

Talal Hassan, founder and “Carbon General” of 44.01, told Zawya Projects he was “delighted” that his company had succeeded in producing the world’s first blue ammonia using mineralization.

“As part of this pilot project, we manufactured approximately 500 kilograms of Blue Ammonia. Although this is just a demonstration with small quantities, it is something we can scale up to give Oman industries an edge over their competitors globally.

“What’s exciting is that ammonia is just one of the products we can turn blue. We can replicate this for any other chemical that emits CO2 and can help several industries decarbonize their products with our technology.

44.01 estimated from its pilots that it takes up to a year for the injected CO2 to turn into minerals.

In response to a question from Zawya Projects about production costs, Vivian Wood, spokesperson for 44.01, said that “the cost of producing blue ammonia is the standard cost of producing ammonia with the elimination added”.

She declined to quantify the cost of producing blue ammonia or name the partners involved in the project, opting instead to highlight the benefits of companies reducing their impact on the planet with 44.01’s technology.

In December 2021, Stripe Climate, a San Francisco-based part of Stripe that builds financial infrastructure for online businesses, made a carbon purchase from 44.01 for a demonstration project to phase out to 2,941 tonnes of CO2 by February 2024 at the rate of $170 per tonne of carbon, significantly lower than the more than $1,000 per tonne that 44.01 had achieved for its first test project, according to documents submitted to Stripe Climate.

44.01 was one of four companies eligible for a total of $6 million in carbon removal purchases made by Stripe Climate to help commercialize and scale these innovative technologies.

Speaking on the challenges of scaling, the 44.01 spokesperson said, “We need to build the infrastructure associated with mineralization plants as we scale, [but] the speed at which we do it could be a challenge. With the right support and with organizations committed to doing the right thing, we will scale quickly,”

The pace of commercialization of the technology will depend on the emitting bodies, she noted, adding, “we can support them by taking their CO2 and mineralizing it if they want to decarbonize.”

The company aims to mineralize one gigatonne (one billion tonnes) of CO2 by 2030, the spokesperson said, noting that theoretically the global potential for mineralization is estimated at 10^5-10^8 GtCO2.

44.01 has the necessary permissions in Oman to deploy projects. In its filings submitted to Stripe Climate, the company said:

“As we expand to other global locations, we will need local permits. We are already in the process of obtaining permits in the UAE and are actively working with relevant stakeholders in the United States (CARB, DOE) to navigate federal and state permitting processes (e.g. EPA permit UIC class VI).

The world’s first shipment of blue ammonia was shipped by Saudi Aramco from Saudi Arabia to Japan in September 2020 for use in the power plant for carbon-free electricity generation. Most recently, in May 2021, ADNOC in the United Arab Emirates announced the development of a global blue ammonia production facility at the TA’Aziz Industrial Chemicals Zone in Ruwais.