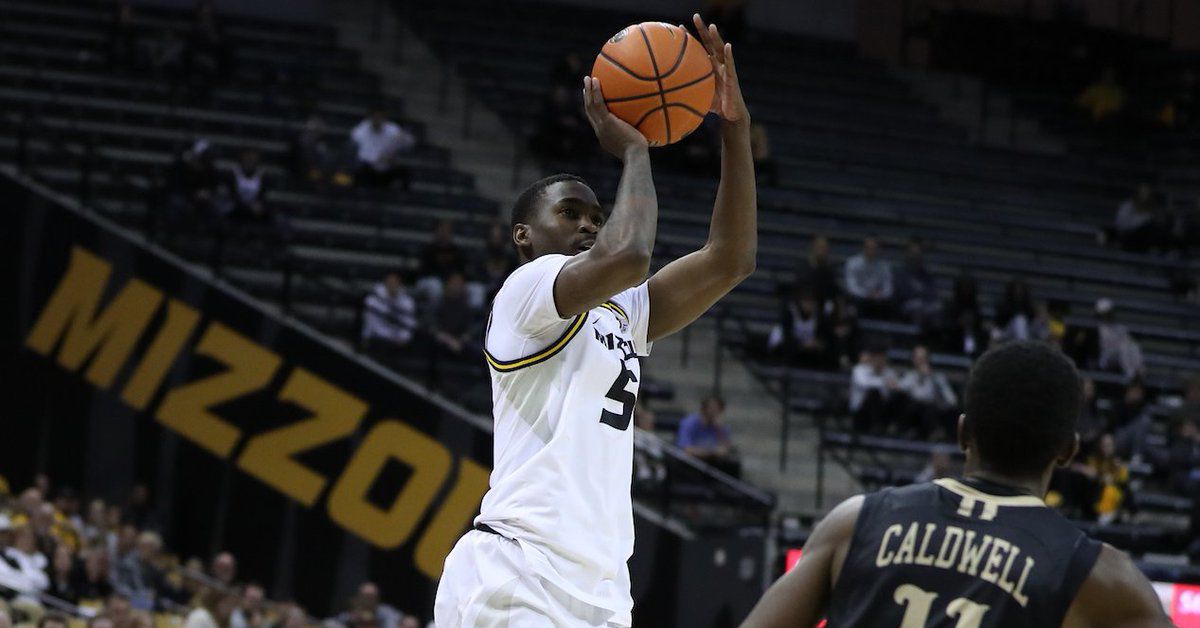 For fans in the Columbia, Jefferson City and Fulton markets, you can stream the game exclusively on 100.5, 105.1 and 1580 KTGR due to a conflict with tonight’s Kansas City Chiefs game. #MIZ

Finally, drop your game predictions and MVPs below!

Although against a light schedule, the Missouri Tigers got off to a fast start under the Dennis Gates era. The Tigers assist on more than 50% of their buckets, have forced more than 19 turnovers in all four games, and have shot 45% or better from the floor in all of their games. The new faces on this team seem to fit in well, as Noah Carter, Nick Honor, DeAndre Gholston, D’Moi Hodge and others have been great, in addition to Kobe Brown.

Now the Tigers continue their journey through a relatively soft non-conference schedule. Mississippi Valley State comes to town looking for its second win of the season. The Delta Devils are still a bottom line in the SWAC division, but are looking to change that in 2022-23.

(All queues are projected)

The Delta Devils are coming off a 2-26 season in which they finished in last place in SWAC.

In 2022, MVSU is at the bottom, looking to move up the conference rankings. George Ivory was hired as the new head coach in March after a successful stint at Arkansas Pine-Bluff. Ivory is an MVSU alum, having played basketball for four years in school. During his time, he earned Freshman of the Year, First-Team All-SWAC, SWAC Tournament MVP, and SWAC Player of the Year honors.

Ivory hopes to bring some of that success back to this program. The Delta Devils started the season against an elite team Baylor, and the 117-53 result was expected. They then hung out with Hawaii until the Rainbow Warriors pulled out in the second half, then Yale turned off the lights in an 80-51 thrashing of the Delta Devils. Against the also winless Eastern Washington, they led at halftime before being outscored by 10 points in the second half in a 60-52 loss. On Friday, the Delta Devils earned their first win of the season, beating Northern Alabama 3-1, 76-68.

These results place MVSU at 362 (out of 363) in KenPom’s current rankings.

Senior guard Terry Collins has been the most consistent scorer so far, averaging 16.4 points per game. MVSU has struggled at both ends of the field, with an offensive efficiency rating of 84.9 and a defensive efficiency rating of 111.1 (via KenPom.com), both of which are in the bottom ten teams in the nation. They also allow opposing to corralize 47.1% of their misfires. Outside of their free throw rating (39%), which measures how well a team reaches the line, the Delta Devils struggle in all major statistical categories.

While this is generally an older roster for Ivory, this team has a lot of work to do on both ends of the court to become a SWAC contender. KenPom currently doesn’t schedule them to win a game on their schedule.

I’ve mentioned this for other games, and it’s an age-old cliche. But, if you leave an upset team hanging around early on, you’re playing with fire. If the Delta Devils have confidence from the start, they can hang on to it throughout the game and keep it close. The Tigers must hold a double-digit lead before the Under-12 timeout. That would rid MVSU of any thwarted hopes.

In the only games Mizzou has played against a close team, it’s because of the other team’s hot shot. Now, Penn and Southern Indiana have done things that probably won’t happen again this season, but poor 3-point defense is a concerning trend nonetheless. After all, shooting from behind the arc is the greatest equalizer in the sport.

The Delta Devils don’t frequently shoot deep or to a good clip, so that (knock on wood) shouldn’t be an issue here.

Hodge is coming off a 30-point performance against Southern Illinois and has scored at least 9 points in every game so far. If he can continue to be one of the leading scorers on this team, that will bode well for the Tigers. This is the time of year when it needs to settle down and become consistent.

Is it entirely possible? For sure. Likely? No.

This Missouri team’s diversity of scoring options has proven very difficult for opposing teams to defend against. That, combined with their willingness to share the ball, led to such a hot attacking start for this team. As long as they maintain that level of chemistry on offense, they shouldn’t be worried in this game.

The big thing to watch out for in this one will be which bench players can shine when they get their time. Mohamed Diara and Mabor Majak have each played sparingly so far, but the more minutes they get at the start of the season the better. Gates would like to have their size available to him later in the season, but he needs to be able to trust them first.