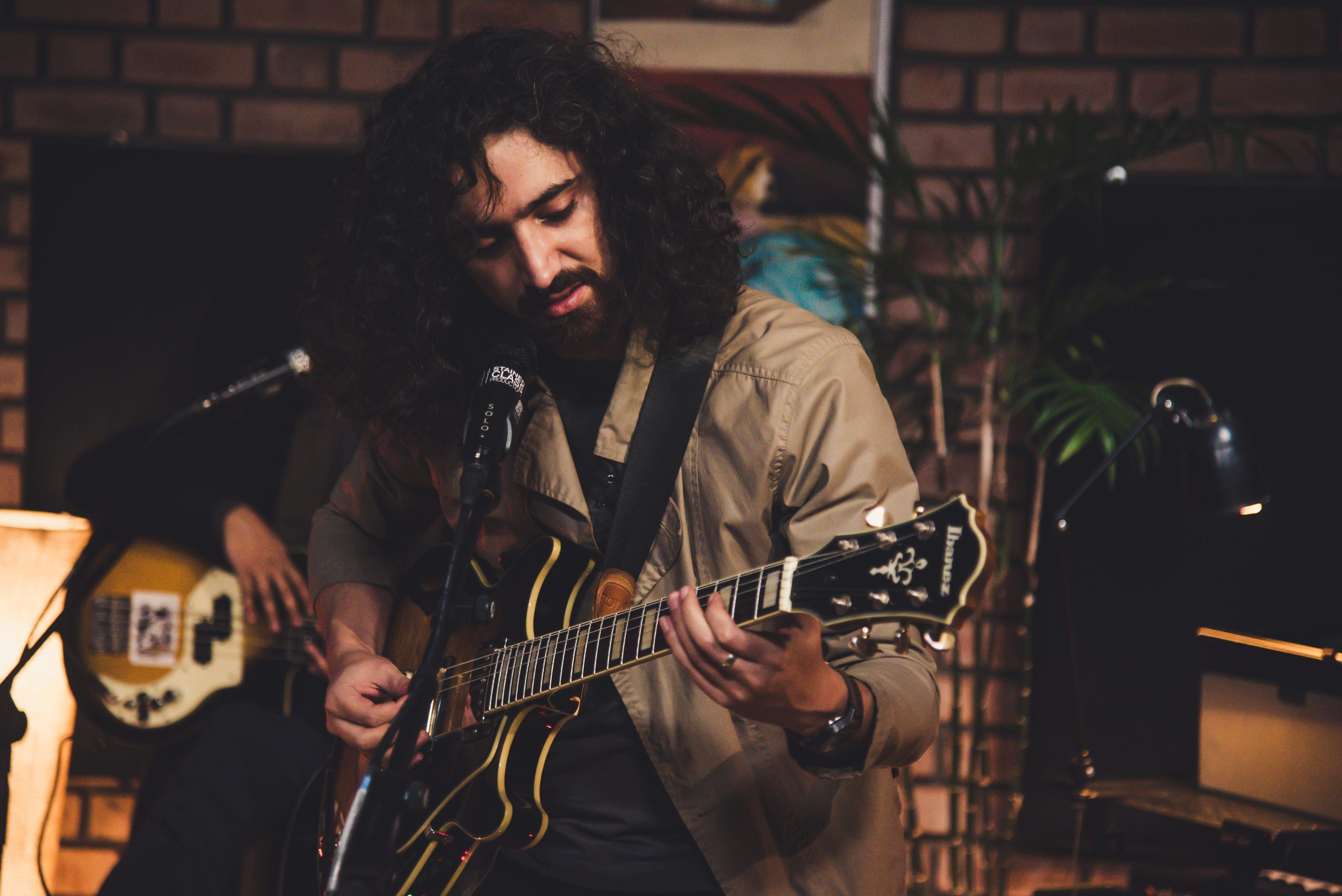 Mir Kashif Iqbal was the guitarist of popular rock band Parvaaz for more than a decade, until last year when he left the band citing “irreconcilable differences”. Since then, as part of his solo project, the artist has released a full debut album, Peak wave descentas well as a live EP, Adaptation. This weekend, he performs his new music for the first time in Bangalore, a city he considers his second home. In a candid interview, the musician originally from Kashmir, but currently based in Delhi, tells us more:

How have you been since you left Parvaaz?
I’m moving to a new stage in life and it feels good. I released my album in November and it was well received. I’m starting to get new customers. But there is a long way to go, because I am starting from zero.

Was it a challenge to find your own solo sound?
Musically, there was no problem. I make music long before Parvaaz. So now I’m revisiting it all. And I revisit my voice again, literally. Before Parvaaz, I was the lead singer of a band in Delhi that I formed in school. With this group, I used to sing and write the lyrics. In Parvaaz, singing took a back seat, while guitar and lyric writing took center stage. Now that I’m on my own, it’s actually quite interesting to get my singing voice back. With Parvaaz it was quite different. Kahlid (Ahamed, vocalist) and I used to sit together and write, but now that I’m writing lyrics for myself, I’m rediscovering how I used to write long before Parvaaz.

How would you define your style and who are your inspirations?
The music I make is mostly rock, and it has elements of rock ‘n’ roll, as well as progressive rock. Classic rock has been a formative influence in my life. I listened to a lot of Led Zeppelin and Pink Floyd. The fusion band Junoon (Pakistani Sufi rock band from the 90s) actually inspired me a lot, in terms of guitar and vocals. And then artists like Radiohead, Simon and Garfunkel, and Seattle-based Fleet Foxes are also on the list.

What can we expect from the concert?
Bangalore has always been a home away from home. I lived there from 2006 to 2020. I didn’t play a solo concert there under my name so that’s a first. I have a great group of musicians playing with me – Yadhunandan Nagaraj on drums, Kaushik Kumar on bass, Jason Zachariah on keyboards and Pradip Ramanathan on guitar. Besides the songs from my album and my live EP, I have some new songs that I will be playing. It’s pretty nerve-wracking, but I think it’ll be a good gig.