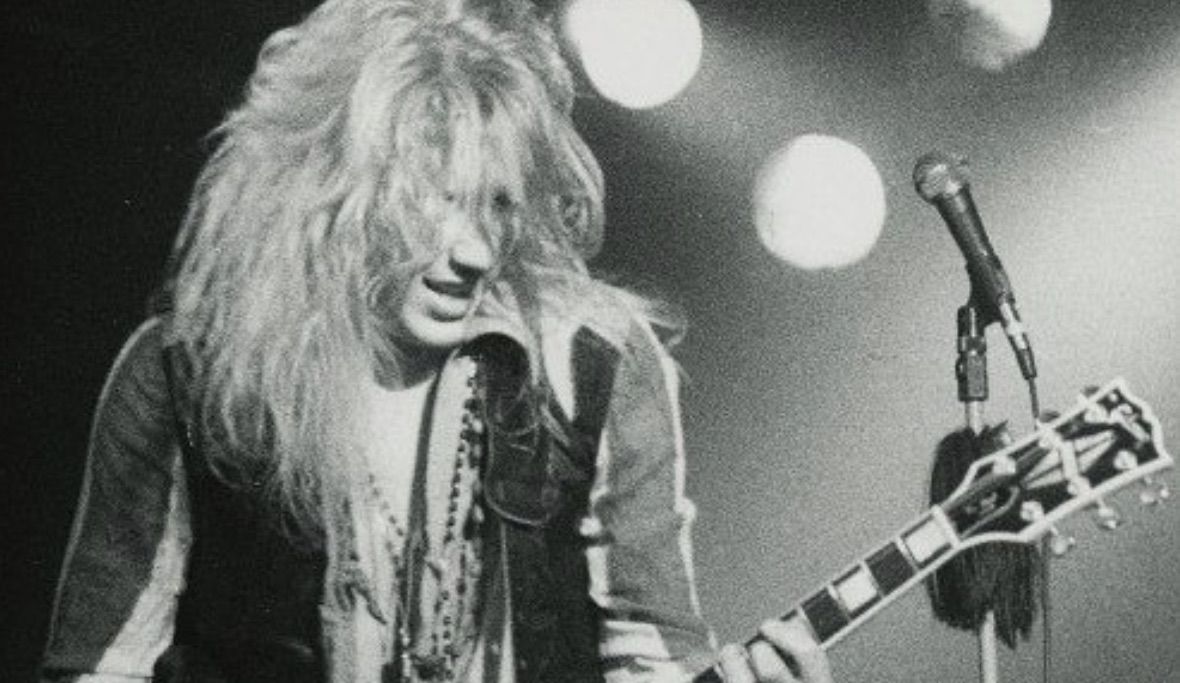 “It’s with [a] with heavy hearts as we announce the news of the passing of Mike Cross,” wrote the group on their Facebook page. “One of the musical architects and founding member[s] of Sponge – his influence and talent will be missed.” No cause of death was given.

Along with his bassist brother, Tim, Mike Cross played guitar in a Detroit-based band called Loudhouse with drummer Vinnie Dombroski and vocalist Kenny Mugwump. The band released an album, To cry hot tearson Virgin Records in 1991, and the band’s cover of Deep Purple’s Smoke on the water was featured on the action movie soundtrack, Breaking point.

Loudhouse would add a second guitarist, Joey Mazzola, in 1992, before disbanding – with no further success – later that same year. However, encouraged by Loudhouse’s early days, the Cross brothers, Mazzola and Dombroski (who switched from drums to vocals) formed a new band called Sponge with drummer Jimmy Paluzzi.

Sporting a sharp double-guitar sound, Sponge quickly attracted the interest of major labels eager to capitalize on the grunge gold rush and was signed by Columbia.

Their 1994 debut album, rotten piñatahas been approved Gold and spawned two Top 100 hits – plowed and Molly (16 candles down the drain). With their psychedelic jangle-pop influences (particularly evident on Molly), Sponge had a lot of taste in radio to match his grunge image and became a rock radio favorite of the mid-90s.

The group’s second effort in 1996, ecstatic waxwas also a minor hit and produced her third Top 100 single, Wax Ecstatic (For Sale Angelina). Columbia, however, were unhappy with the album’s performance and dropped the band shortly after its release.

After the group’s third album, that of 1999 New sunday pop, failed to chart, Mike and Tim Cross left the band, and Sponge briefly disbanded. Neither of the two Cross brothers participated in the band’s subsequent reunion, nor joined the band – which remains together to this day – at any time.

For the next two decades, Mike Cross mostly kept a low profile, but released an EP, no nostalgiawith his band MC Roads on Golden Robot Records last fall.

“We are devastated to learn of the passing of our rock ‘n’ roll brother and member of the GRR family – Mike Cross,” Golden Robot wrote on his Facebook page. “What a graceful, wonderful human who had the voice of a hoarse angel and played guitar like the best of them.

“Our entire global team wishes the love of music to brother Tim, bandmates, friends and family. A sad day for rock ‘n’ roll but a great day for this rock band in full swing heaven. expansion – which we’re sure Mike is a part of now.”