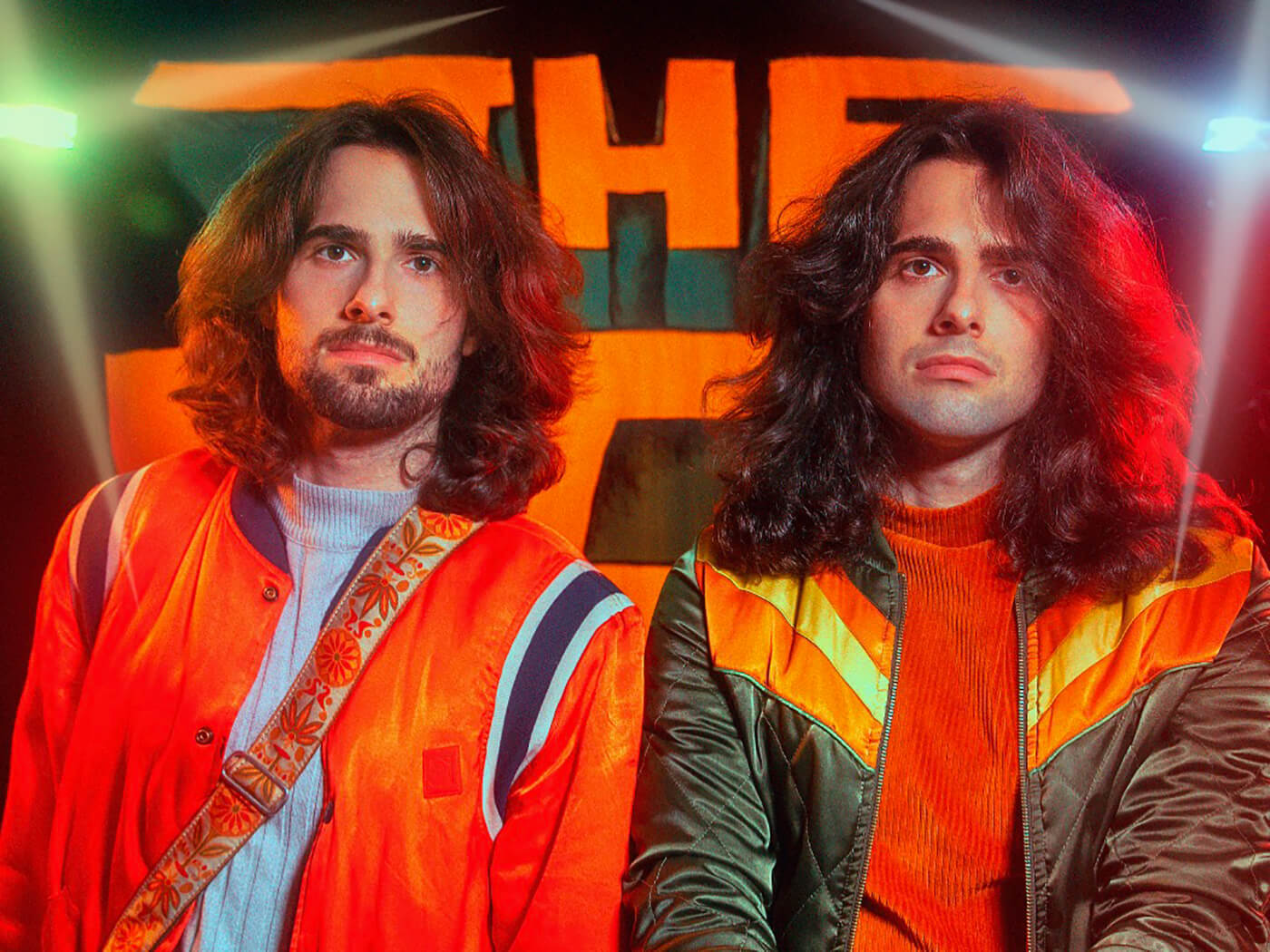 â€œWe love the TV music shows from [the 70s] As Midnight Special, Old Gray Whistle and Top of the popÂ», Admits Talor Steinberg, guitarist and singer of the Moon City Masters. Their homage to Southern boogie, hard rock, and bands like Humble Pie and Grand Funk Railroad is obvious, but it’s their ability to add a whole new luster that is just as refreshing and captivating.

While it’s obvious it could be something resounding in your dad’s car stereo, their handwriting is streamlined and delivered with pinpoint precision, perfectly placing a vocal harmony or guitar melody that only makes you smile. and convince yourself to unearth those flares that you knew would be back in fashion.

Choosing to focus solely on releasing a series of singles independently, they aren’t just hooked on old-school methods or vintage instruments, choosing to use modern Harmony models and working alongside Justin Craig , nominated for the Grammy Awards.

What first inspired you to buy a guitar?

â€œWhen I was 11, my dad took me and my brothers to see the Red Hot Chili Peppers. At one point in the show, John Frusciante sang and played a song all by himself called May be by the Chantels; it was just such a powerful and cool thing to see. The next morning, I asked my parents for a guitar.

Tell us about your main guitar and pedal setup.

â€œI go back and forth between my Harmony Rebel and my Heritage H-150, but right now I’m really feeling my Rebel. Regarding the pedals, I keep it pretty simple. I mainly use my Analog Man King of Tone, a Strymon Flint and a Teisco Delay pedal. I have other pedals like a wah, chorus, and compressor, but I only really use them for covers or sideman stuff.

What do you look like and what is interesting about your approach to the guitar?

” This is a difficult question ! I’m mostly influenced by blues rock and 70s soul music, but I had a phase of shredder and 80s jazz fusion as a kid, so I think it all shows in my playing. think I have my own sound as a guitarist but I’m not reinventing the wheel [laughs]. What’s interesting about my game is the way I play with my brother Jordan. He started bass right when I started guitar and we learned everything together, the way we play is supposed to complement each other.

What attracts you to Harmony and Heritage guitars?

â€œI have always been interested in Heritage guitars because they are a continuation of this golden age of guitar making. Before I bought the H-150 I was on a real vintage kick and had some cool guitars, but the problem with a lot of these player-grade vintage guitars is that they’re not concert guitars. the most durable. The H-150 gives all the vintage hard rock sounds I want, but it’s longer lasting, stays better in tune, and plays amazing!

â€œThe Harmony is perhaps my favorite guitar for recording because with its incredible playability it is so versatile. I can squeeze some big rock sounds out of it with riffs, but it also has an amazing clear sound. My producer Justin Craig was so blown away by this when we recorded that he got one too!

What does Justin’s production style bring?

â€œSo many things, he’s like a third band member when we’re in the studio. In addition to playing drums, keys and sometimes additional guitar. It really helps us take the fat out of our song ideas and elevates them to an even better place. He tries to bring out the best version of us.

When will your next album be released and which song do you think stands out the most?

â€œWe’re focusing on releasing singles every two months instead of doing albums or EPs right now. We are really proud of I take it back and we have a new song coming out in March and I think it’s our best song so far. That being said, I think every artist thinks their latest work is the best!

Where does your revivalist aesthetic of the 70s draw its influence?

â€œHonestly, the mastermind behind our aesthetic is my fiancÃ©e, Maris Jones. She is incredible. Like my brother and I, she has a deep love for the visuals of this era. Bands like Grand Funk Railroad, Rainbow, and Humble Pie, but we all love TV music shows from that era as well. 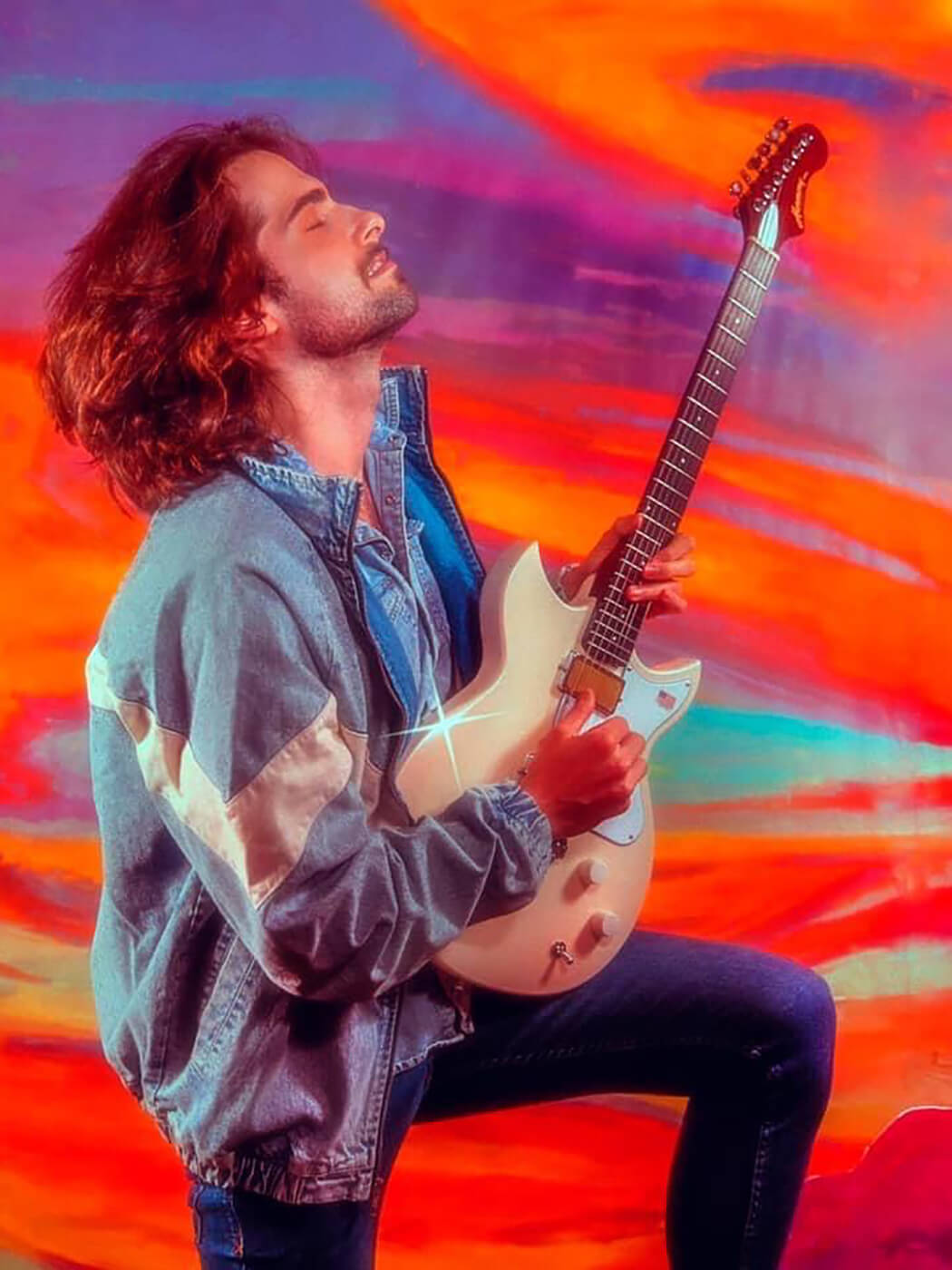 What’s your most memorable gig and when can we see you playing next?

â€œWe’ve performed at festivals and cool music venues, but my favorite shows are at Rockwood Music Hall in New York. The crowds are always amazing and I love playing in small, crowded venues. Unfortunately, I have no idea when we’ll be replaying a show. I am already working on the reservation but until this pandemic is under controlâ€¦ â€

Where do you see yourself in ten years?

“I do what I do now!” But with a larger audience and playing all over the world.

I take it back is now available on all streaming platforms.