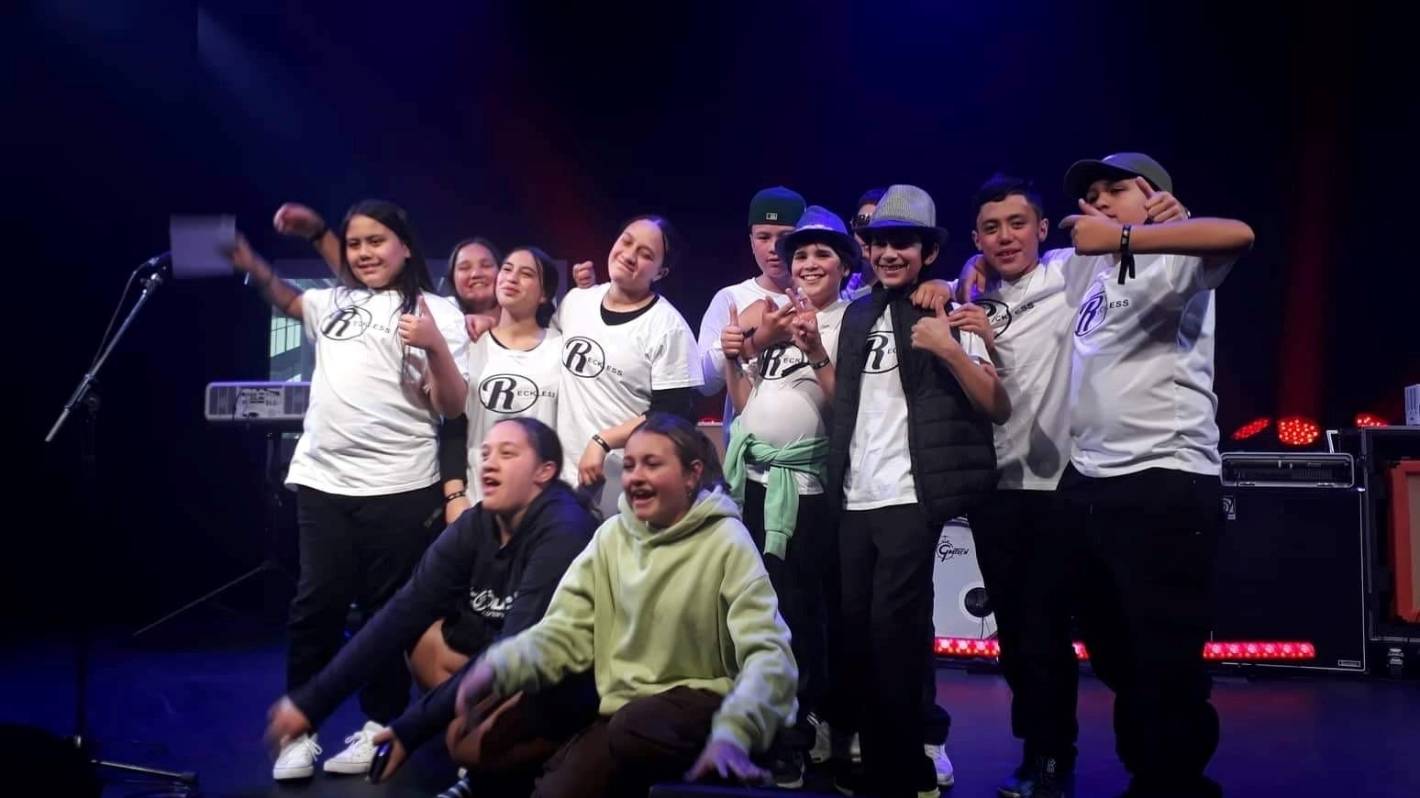 Young musicians took to the stage on Wednesday to show off their talent at the Globe as part of the 12th annual Rockshop Bandquest competition.

The national competition for middle and primary school students functions as a platform for the next generation of musicians to take to the stage.

While Bandquest is there for younger students, its high school equivalent, Smokefreerockquest, has paved the way for key bands in New Zealand’s musical catalog, including The Checks, Kids of 88, Die!Die!Die! and alien weaponry.

First place, earning a $400 Rockshop credit for his school and making it to the online national final, went to Reckless from Rutherford Junior High School in Whanganui.

Founder and director Glenn Common said the benefits of young people participating in the program extend far beyond the day of the show.

“Rockshop Bandquest is a fun and creative space where participants learn through experience.

“Groups have to figure out how to work together, each literally playing their part to achieve a common goal; develop their teamwork, communication and leadership skills alongside their musical and performance skills.

More than 200 bands across the country participated in Rockshop Bandquest, performing at events from August 22 through September 3.

These included four events in Auckland, three in Christchurch and one event each in Hamilton, Tauranga, Napier, Wellington, Palmerston North, Nelson and Dunedin.

There was also an online event for student groups based outside of the location of a physical event. Following the regional events, the online results were announced on September 2.

Georgia’s offense is hot early on with 7 consecutive touchdowns