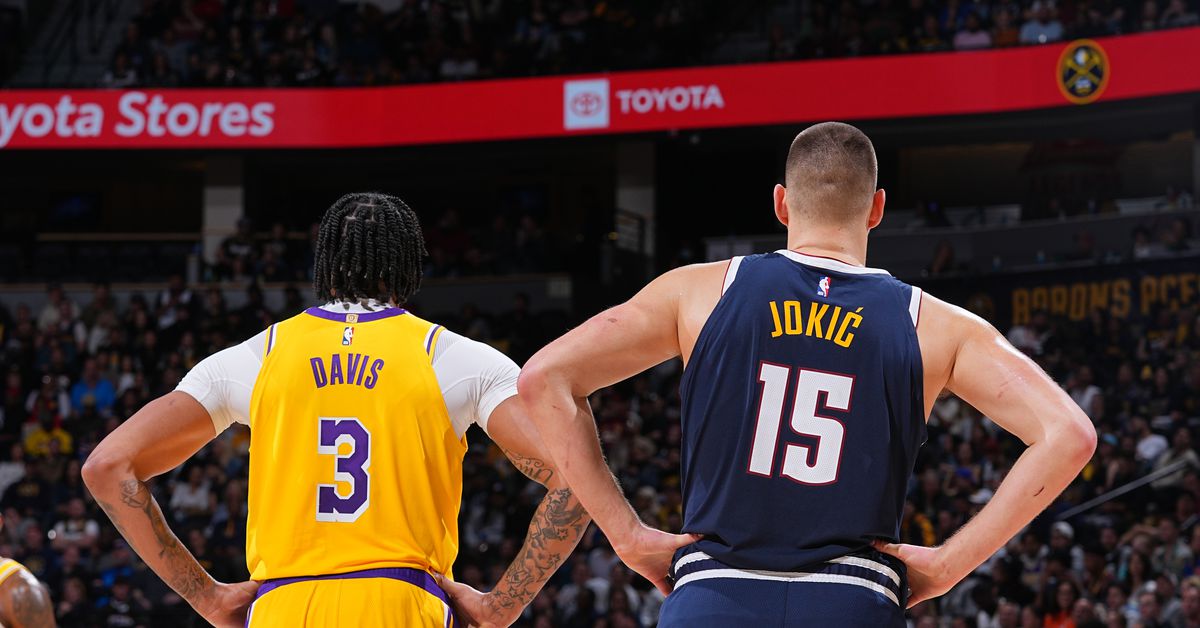 The Los Angeles Lakers suffered their fifth straight loss to start the 2022-23 season on Friday, losing in Minnesota to the Timberwolves.

That game wrapped up their first road trip of the season, a two-game road trip that started in Denver against the Nuggets. The Lakers will now seek quick revenge as they face the Nuggets in Los Angeles on Sunday.

In doing so, they will seek to avoid setting new precedents that show how poorly the team is playing at the moment, the most notable of which would be a terrible 0-6 start to the season.

On Friday, the Lakers started 0-5 for the first time since the 2014-15 season. A campaign featuring Kobe Bryant, head coach Byron Scott and these brave people.

But when was the last time the Lakers went 0-6? The 2014-15 team managed to win their sixth game (before losing four games in a row to make it 1-9 in the first ten games). Before that, you have to go all the way back to the 1957-58 season (in Minneapolis) to find an 0-6 start for the Lakers. This team started 0-7, so rest assured…if the Lakers lose in this game to the Nuggets, we don’t have to rush to see when/if the next low has come.

The only story involved in this team that comes close to the Lakers’ long and storied history is that of LeBron James. He is entering the 20th year of his decorated career, and during that time he has only started 0-5 once. This happened in his 2003-04 rookie year when the Cavaliers still needed to update the roster to match the talent of their new prodigy.

They won their sixth game, with LeBron never approaching that season-opening 0-6 mark again.

LeBron will need an otherworldly effort to beat those Denver Nuggets 4-2, especially since he may not have Anthony Davis at all, let alone a healthy AD.

Will Anthony Davis play? Should he?

It was announced Saturday night that Davis would be questionable on the injury report for that Nuggets game. It comes after Davis missed Friday’s game against the Timberwolves with a tightness in his lower back that has plagued him since the early days of training camp. He fell hard on his back in the Oct. 20 game against the Clippers, which visibly bothered him throughout the game the Lakers played against the Nuggets on Oct. 26.

Davis and Nikola Jokić apparently enjoyed squaring off the entire time Davis wore Lakers uniforms, but AD’s ‘questionable’ status for the game leaves another clash between these two NBA greats in doubt . Jokić took the upper hand not only in the final score of Wednesday’s match, but also in the performances of both individuals as he scored 31 against 22 for Davis.

AD was getting everything he wanted in the first half, but after the back really started to bother him, the Lakers rarely even looked for their big man to try to score in the second half as he was beaten more than once by Jokić. on the defensive side.

The Lakers and AD will now have to distinguish between short-term and long-term on Sunday. Are they sitting AD again hoping the Lakers steal a win, or at least are they competitive enough that team morale doesn’t drop too low? Or do they play through the pain and risk making it even worse in an effort to give themselves the best chance of avoiding another depressing benchmark being set?

The Nuggets don’t have two very big centers playing high minutes like the Timberwolves have with Karl-Anthony Towns and Rudy Gobert, but Nikola Jokić is no bean. Don’t let his floor-stretching ability fool you, he’s more of a traditional big man and killer than you might think. And if AD is there at a percentage below 100, Jokić will bring it to him. If centers like Damian Jones, Wenyen Gabriel or LeBron James are in his way, then the results for the Lakers can be even worse than if a broken AD is out there.

There are a lot of factors at play, and if AD doesn’t play along with another suffered loss to put the Lakers 0-6 up, then the pressure will only continue to build to get AD back on the court.

The Lakers and Nuggets will announce at 6:30 p.m. PT. The match will be televised on Spectrum SportsNet.

For more Lakers talk, subscribe to the Silver Screen and Roll podcast feed at itunes, Spotify, embroiderer Where Google Podcasts. You can follow Donny on Twitter at @donny_mchenry.