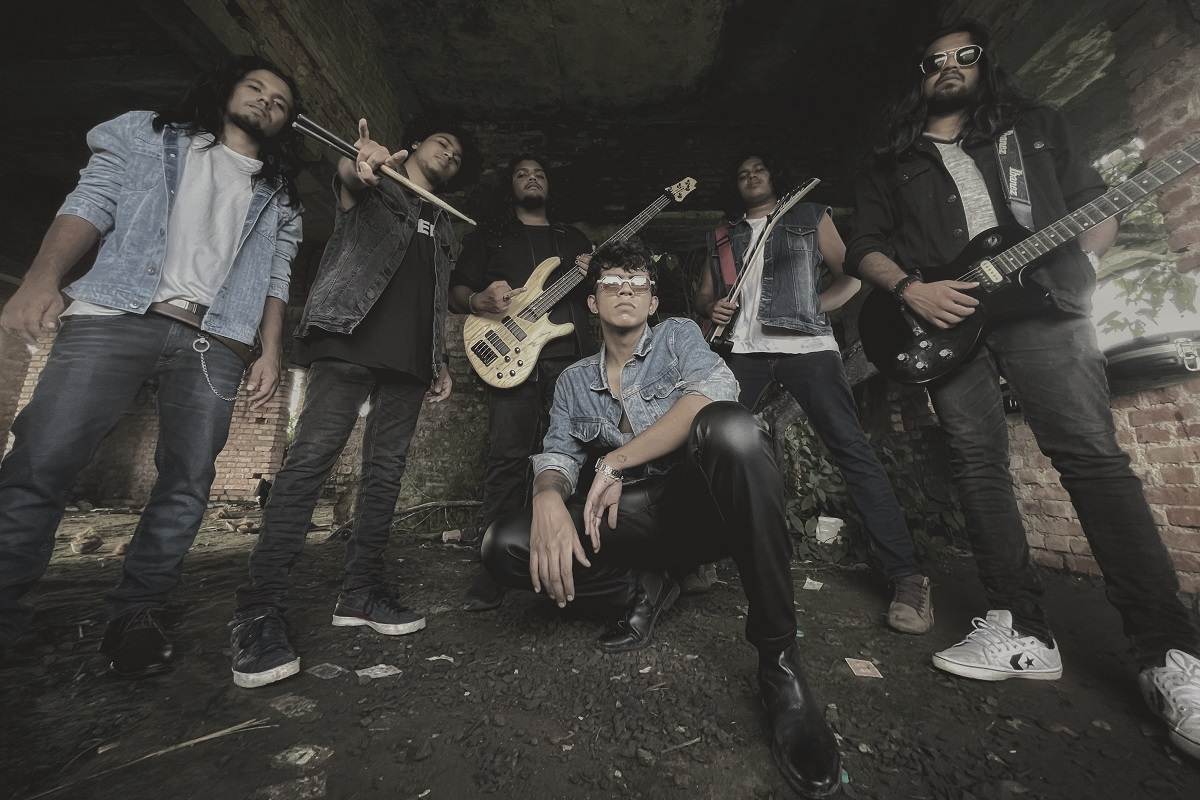 The group, made up of six young men in their late teens and early twenties, draw heavily on 1980s rock music.

The track is brand new, only released a day or two ago on the internet. But the music is surprisingly familiar, if you’re used to getting lost in the rock and roll world of the 1980s every now and then. late teens and early twenties. The oldest is a 24 year old music teacher from Kochi! Not that the â€œyouthâ€ of the group has in any way affected the quality of their music. ‘Rockin Head’, the first single released by the newest hard rock / heavy metal band from Kochi Skreen 6, is refreshingly sweet.

â€œEverything revolves around our musical journey, what music has meant to us,â€ says Adithya KM, the band’s drummer. There are six of them: Amal Dev on singer, M Krishnan on lead guitar, Salas Stewart on rhythm guitar, Dibin Savio on keyboard, Jayakrishnan PS on bass and Adithya.

With the exception of Dibin, the others are all graduating. â€œMK (Krishnan) and I performed in one cover band while Salas, Jayakrishnan and Amal performed in another. Dibin was our guitar teacher at school – he still teaches. We all knew each other and thought about forming a band to play the music we liked, â€says Adithya.

What they like is 80s music, very inspired by bands like Motley Crue, Def Leppard, Whitesnake, Skid Row and Guns N ‘Roses. â€œThis is the music our parents played at home when we were growing up and this is what we loved to listen to. “

Music has been such a big part of their life that the entire single is about their love for it. The last stanza of ‘Rockin Head’ says:

You freed me, when the whole world held me back …
You are the wings that allow me to soar in the sky
You took care of me … When all the others marked me outcast …
You are a warm blanket in a cold in December.

‘Rockin Head’ is the first single from the album of the same name on which Skreen 6 is currently working.