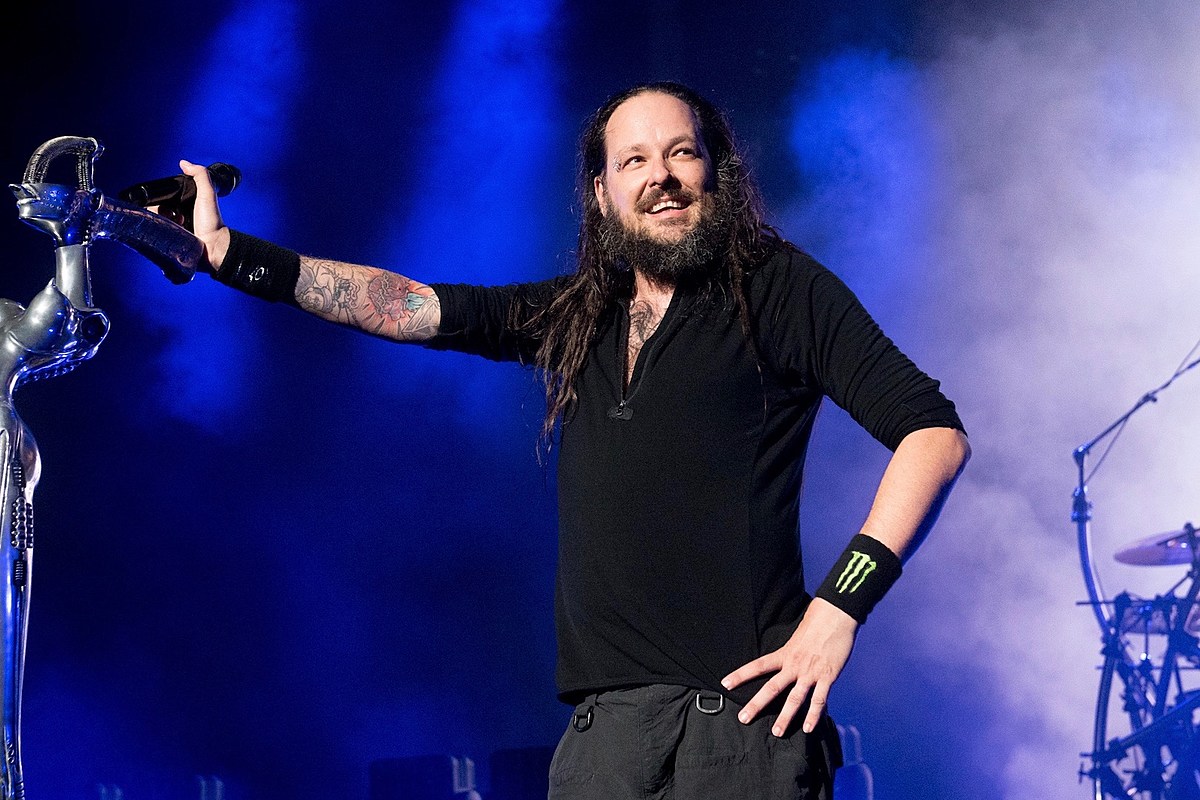 “Have you heard Korn? It might seem like an odd question when you consider the band just released their 14th studio album, boasting one of the most prolific careers of any band since the ’90s, but there might actually be those who are still discovering the group for the first time. With that in mind, Revolver recently asked Jonathan Davis which song from the band’s vast catalog he would recommend as a starting point for new listeners.

“There are so many different eras. I do not know. Without a doubt, I would tell them to listen to the first record. You have Korn’s first record, and then you may have follow the leader – that’s when we started doing different things [things]“, offered the singer of Korn, continuing to ruminate his response.

He continued, “There are so many different variations of this group. [Laughs] Then We meet on the other side, when we were getting prog and weird, working with Matrix and stuff. And then we had The Path of Totalitywho works with DJs, then Nothingness and then this new shit now.”

So what did Davis ultimately choose? “That’s tough. A song? Probably ‘Freak on a Leash’. That’s the one everyone wants to hear anyway,” the singer laughed.

“Freak on a Leash” was featured on the band’s 1998 album, follow the leader. The song reached No. 6 for Alternative Airplay and No. 10 on the Billboard Mainstream Rock Chart. But much of the success came from the Todd McFarlane-directed video which won two MTV Video Music Awards as well as a Grammy for Best Short Form Music Video. The clip was eventually taken down by MTV Total live demand, becoming the ninth video in the series’ history to run its course due to its immense popularity. It is also their most streamed song on Spotify.

Korn, “Monster on a Leash”

Can Wolf Alice save the great British rock band from extinction?