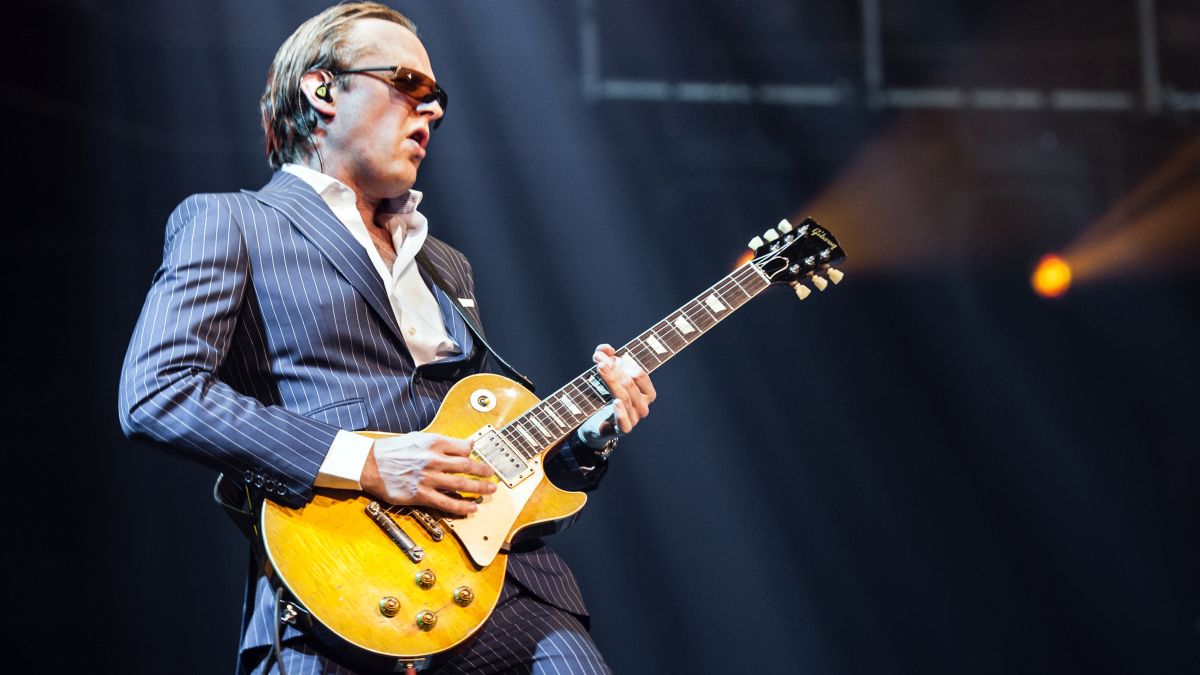 When Joe Bonamassa talks about the players he admires, we listen. As one of the greatest students of blues and classical rock, Joe’s has repeatedly proven himself to be a connoisseur of sound and expression. And in a new interview with our friends on Guitar world he is keen to keep one of the greatest distinctions for Jeff Beck.

â€œIt was the first time I had heard a Les Paul used as a weapon,â€ Joe explains, choosing Beck’s Let Me Love You from the 1968 flagship album Truth. â€œIt intrigued me a lot. It sounds angry and vital. Looks like Jeff wants to prove himself and show everyone he’s the man. And you’re like ‘Wow, that’s just a Les Paul and a Marshall. ‘ But the way he played it was extremely new. “

â€œAnd Jeff has been able to reinvent himself five or six decades since and he’s still the best rock guitarist in the world. It’s amazing what he did.

â€œI was introduced to Jeff Beck through this song, and I’d say it’s my favoriteâ€œ Jeff Beck. â€It’s basically the archetypal Led Zeppelin and heavy metal and hard rock in the UK format.

Joe also chose solos from players such as Rory Gallagher, Gary Moore and Robin Trower. You can check out the full list on Guitar World.