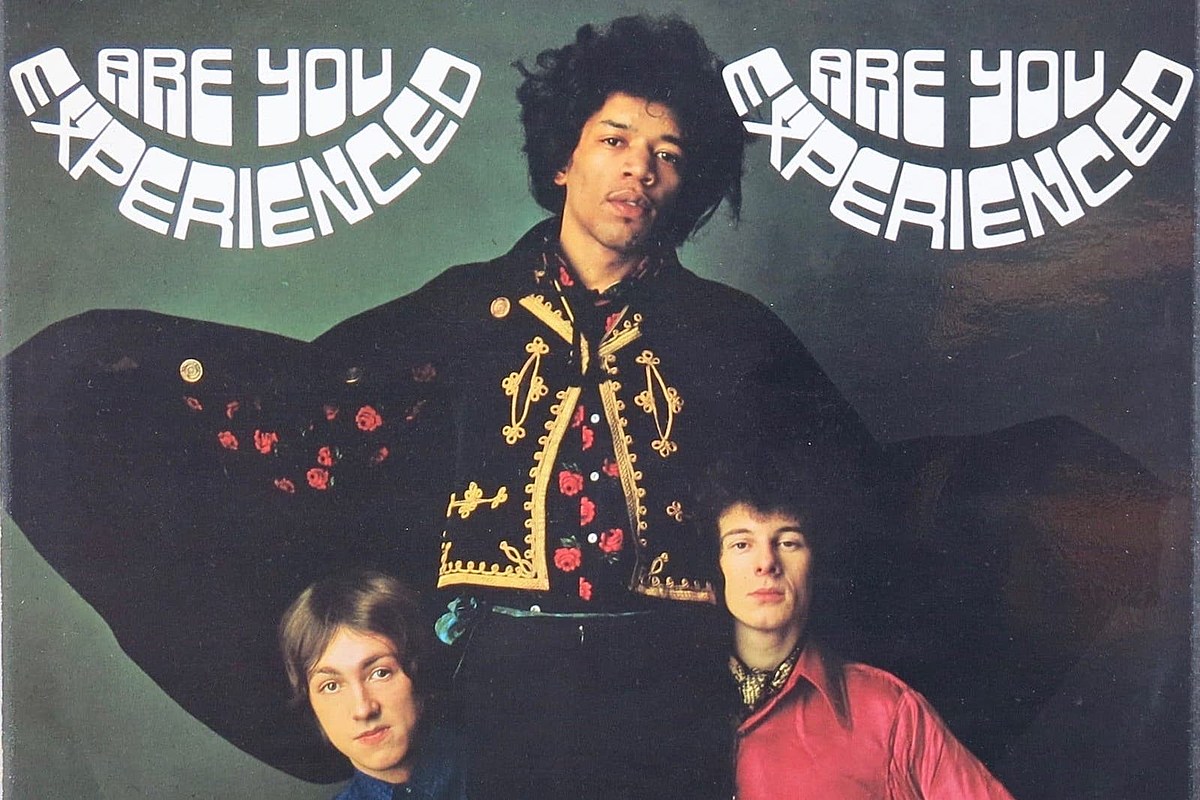 The history of rock guitar – and rock music in general – can be divided into two periods: before Jimi Hendrix’s debut album and after.

It’s hard to overstate the life-changing impact of the Jimi Hendrix experience are you experienced. At the micro level, he lifted born musician James Marshall Hendrix from circuit obscurity and propelled him onto the world’s biggest stages, transforming him into a countercultural icon and archetypal guitar hero. On a macro level, it helped the LP replace the single as the definitive medium through which rock artists could claim their greatness, and it blended blues, acid rock, psychedelia, and R&B in ways previously unthinkable. Not bad for a first try.

Although the Jimi Hendrix Experience burst onto the scene as a fully formed creative entity, the band’s genesis and debut album was spontaneous and scattered. In the summer of 1966, Hendrix caught the eye of Animals bassist Chas Chandler, who was moving towards more management and production as the band broke up. Chandler was captivated by Hendrix’s set at Cafe Wha? in Greenwich Village in New York and took him to London to perform and record in September of this year. In early October he had teamed up with bassist Noel Redding and drummer Mitch Mitchell, and the new Jimi Hendrix Experience marked his first opening gigs for French pop star Johnny Hallyday in his native country in mid-October.

The Jimi Hendrix Experience first entered the studio on October 23 to record their version of “Hey Joe,” a bluesy killer ballad written and copyrighted by Billy Roberts in 1962. Trouble quickly arose when the distorted Marshall amps returned of the band interfered with the recording. , and Hendrix struggled to capture an adequate lead vocal. “‘Hey Joe’ is a very difficult song to get right and it took forever,” Redding wrote in his autobiography, are you experienced. “The Marshalls were too much for the mics, and Chas and Jimi rowed over the recording volume. That ‘loud’, full, live sound was nearly impossible to get (especially for the bass) without the distortion, which, oddly , has become part of our sound.”

To make matters worse, Chandler had blown his budget on the laborious “Hey Joe” sessions, which meant the band had to write an original song if they had any hope of recording a B-side. one day Hendrix concocted the record “Stone Free”, quickly teaching it to his bandmates and hitting it in the studio. Other originals soon followed, including the raga rock-influenced “Love or Confusion”; the languorous “The Wind Cries Mary”, inspired by a fight Hendrix had with his girlfriend, Kathy Etchingham; and the acid-rock stomper “Purple Haze,” whose scorching guitar solo features the first-ever use of the Octavia effects pedal, which produces a note an octave higher than played. Rather than practicing religiously before entering the studio, Hendrix taught Mitchell and Redding his new songs on the spot, and they knocked them out in a handful of takes.

The Jimi Hendrix Experience released “Hey Joe” as their first single in December 1966. It quickly rose to No. 6 in the UK chart, prompting demand for a quick follow-up, which came in the form of ” Purple Haze”, released in March 1967. The song charted at No. 3 in the UK and received a rave review from Paul McCartney, who listened to it during the melody makerthe “Blind Date” function of and enthusiastic, “Fingers Hendrix. An absolute ace on guitar. This is yet another amazing record from the great Twinkle Teeth Hendrix!” (McCartney would do another solid for Hendrix when he recommended The Experience play the Monterey Pop Festival in June 1967, where they delivered a star performance and Hendrix blazed up his guitar in one of the most iconic scenes in the movie. rock history.)

With two Top 10 hits under their belt — and a third, “The Wind Cries Mary,” scorching the charts and heading to a No. 6 peak — the Jimi Hendrix Experience was primed for stardom when it was released. are you experienced in the UK on May 12, 1967. The album dutifully climbed the charts and peaked at No. 2, exposing listeners to never-before-seen levels of distortion and making other guitar virtuosos envious – like the mighty Eric Clapton – to cry with feeling of inadequacy.

are you experienced sported a different track list when it hit American shelves in August 1967, with Reprise Records dropping the smoldering blues jam “Red House”, the electrifying “Can You See Me” and the elastic and creamy “Remember”. in favor of the tried and tested hit singles “Hey Joe”, “Purple Haze” and “The Wind Cries Mary”. (Fortunately, since 1997, CD reissues of are you experienced compiled all 17 tracks onto a single disc, so listeners no longer have to play favorites.) It also featured a new album cover, the fisheye-lens psychedelic portrait that the LP is most often associated, as Hendrix thought the original cover “makes him look like a fairy”, according to the American cover photographer Karl Ferris.

Although all are you experienced flattened singles in the United States, the album caused a stir on underground FM radio, eventually peaking at number 5 on the Billboard 200 and selling 5 million copies. But its impact cannot be measured in numbers alone. With genre-blending opuses and volcanic six-string freak-outs, are you experienced changed the paradigm of hard-rock guitar playing and staging. Any guitarist who’s ever pushed the gain knob on their amp and snatched a power chord from their ax owes Hendrix a debt. In 2005, the Library of Congress added are you experienced to its National Recording Registry, reserved for recordings deemed “culturally, historically, or aesthetically significant, and/or informing or reflecting life in the United States”.

The Jimi Hendrix Experience will release two more landmark albums, 1967 Axe: Bold as love and 1968 electric ladylandbefore Hendrix’s death on September 18, 1970, at the age of 27. Both albums found the guitarist expanding his sonic palette, but his debut remains the most searing and concise demonstration of his virtuosity and pop smarts. “Are you experienced was one of the most direct records we’ve done,” Hendrix said. hit parade in 1969. “What he was saying was, ‘Let us through the wall, man, we want you to dig it. “”

Here is a chronological overview of the 100 best rock albums of the 60s.