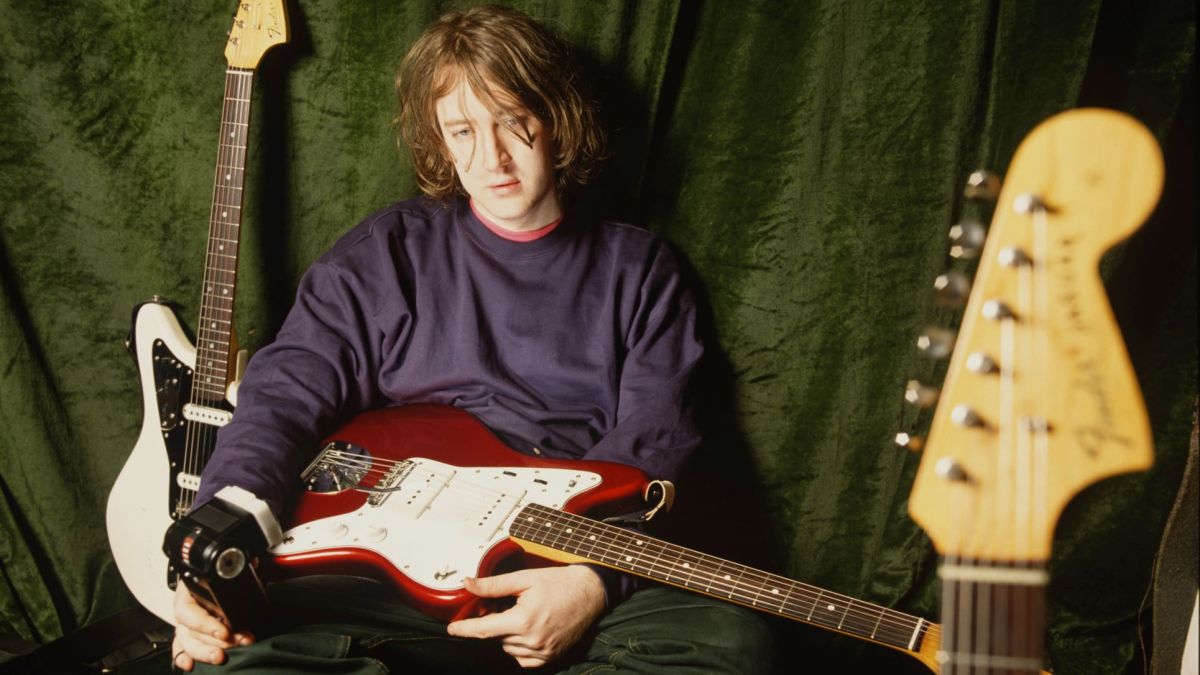 Where other guitarists have bags of technique, Kevin Shields has originality. As the frontman of My Bloody Valentine, he led the band through a pair of albums – 1988 is nothing and 1991 without love – which remain the cornerstones of alternative rock and the ground zero of shoegaze.

But it was on their 1990 EP, You made me realize, that Shields has found his secret weapon. Wielding a borrowed 1964 Fender Jazzmaster with a tremolo, he discovered he could use the device to vibrate and drop his notes.

By applying reverse reverb, he created sonic waves that rocked the entire production like a dreamscape.

The resulting “guitar glide” became his toy. “It was like a new toy, really,” he says.

Shields influenced many other alt rock stalwarts, including J Mascis of Dinosaur Jr and Billy Corgan of Smashing Pumpkins, and went on to work with many bands from Yo La Tengo to Patti Smith.

No less than Vernon Reid said of him: “He achieved fullness and unity. He created his own sound. In doing so, he greatly expanded the sound palette of the guitar for everyone.

In this 2018 Fender film celebrating 60 years of the Jazzmaster, Shields’ love of the original Fender offset electric guitar It’s obvious.

When asked how many Jazzmasters he owns, the American-born Irish guitarist replies, “Not many. Not millions… Ten, I think. Maybe eleven or 12. Probably 12. There are more, but I have plenty more. Invented, Japanese, copied. So maybe 25. But 12 good…

We hear you, Kevin!

Browse the catalog of My Bloody Valentine here.