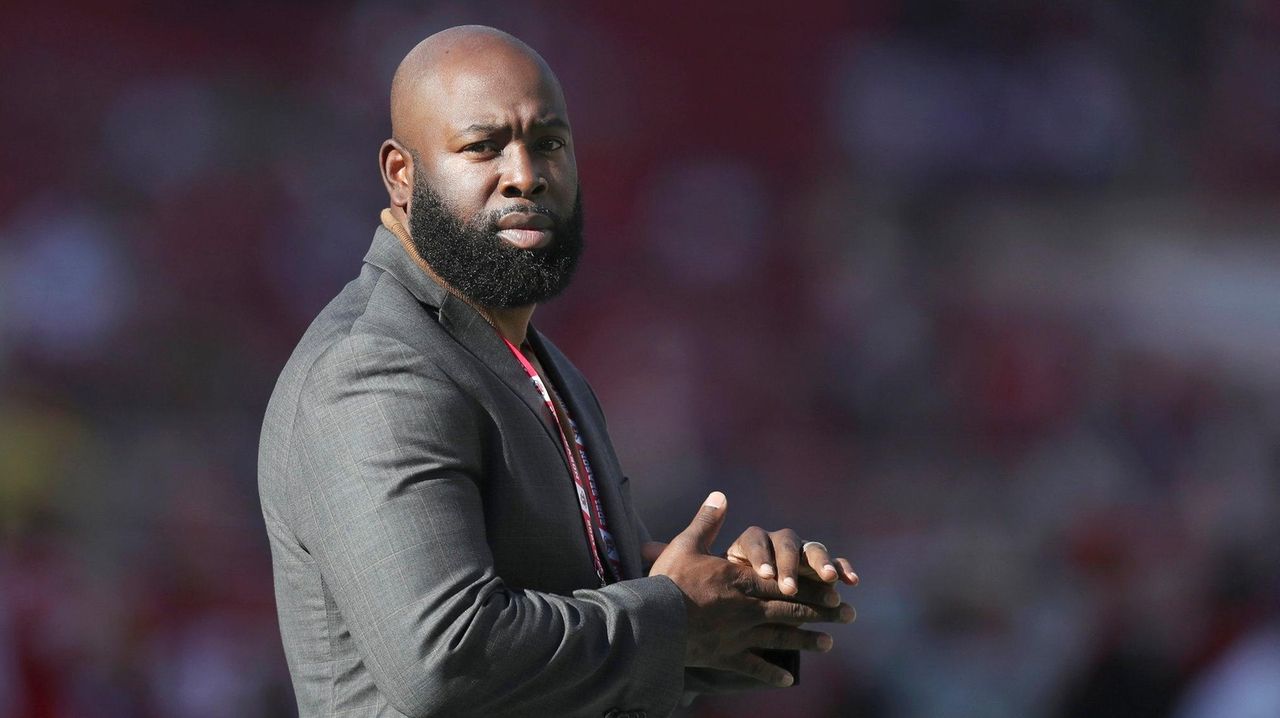 The Giants are close to finding their new general manager, but the final answer could still take a few steps – and patience – to be revealed.

The last of the first-round virtual interviews took place on Monday as the property spoke with 49ers assistant general manager Adam Peters and 49ers director of player personnel Ran Carthon.

The second round, with an as-yet-unknown number of finalists, could begin as early as Tuesday after the team winnowed its slate of candidates on Monday night.

These second interviews seem to be much more intense and detailed than the first, each lasting around two hours and consisting more of getting-to-know-you talks than hard-hitting interrogations.

The Giants won’t hand over the keys to the franchise to someone they’ve met for less than the duration of an Avengers movie.

With the second round of interviews taking place in person, there are also logistical considerations. While the Giants would prefer finalists travel to meet them at their New Jersey facility, that might not be possible with everyone. The owner may have to take the road to meet in another city.

Of the nine first-round candidates, eight are with teams still in the playoffs heading into Monday night (the Cardinals’ Adrian Wilson and Quentin Harris saw their team face the Rams in a wildcard game on Monday).

Depending on how many finalists they have, the process could go ahead this weekend.

The position of head coach is suspended on this decision. The Giants want their new general manager to lead that search, but when it finally begins, they could catch up.

There are certainly channels through which the Giants can express interest in potential hires — and vice versa — so the shortlist of candidates should be pretty tight once the new GM is hired. The risk is that the coaches’ dominoes start falling before the Giants are even in the game.

Tom Rock started covering sports for Newsday in 1996 and has written Giants beats since 2008.