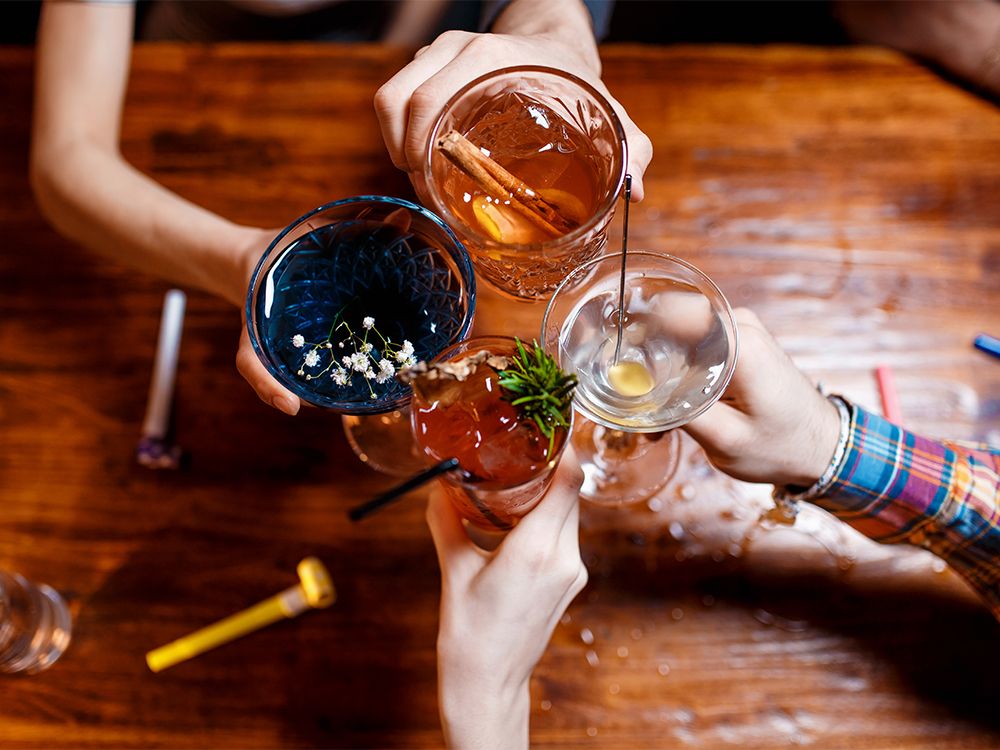 The music will give way to fizz for a night at one of London’s biggest music festivals.

Reviews and recommendations are unbiased and products are independently selected. Postmedia may earn an affiliate commission on purchases made through links on this page.

The music will give way to the sparkling for one night at one of London’s biggest music festivals.

The five-night Start.ca Rocks the Park will host the city’s first-ever FizzFest at Harris Park on July 16 with people able to visit dozens of stands tasting pre-mixed cocktails, seltzers, ciders, wines and beers.

And it could become a summer staple in the city.

Fizzfest will kick off at 1 p.m. and run until 8 p.m. with the crowd entertained by a number of artists, including singer-songwriters Rêve (Briannah Donolo) and Alyssa Reid, singer and multi-instrumentalist Kiesza, and Juno-nominated singer-songwriter Virginia to Vegas (Derik John Baker) who will perform two sets.

“Music is really secondary, even though we have four incredible artists. It’s about being outside, being with friends, tasting different drinks and listening to good music. The hope is that we will drive everyone downtown after 8 p.m. and people will have a lot of fun. If well received, it will be its own weekend next year.

Jones won city council approval for a fifth night at the park for the festival after scheduling shows on Wednesday, Thursday, Friday and Sunday. The Board approved the extra night, although Jones has yet to announce his plans.

Jones said capacity will be limited to a crowd of 6,000 and he anticipates a crowd under 40. Tickets are $50 each (including taxes and fees), which will give visitors a free drink and access to dozens of businesses at booths throughout the park selling samples.

IF YOU ARE GOING TO

What: Start.ca Rocks the Park Fizzfest, a tasting festival of premixed alcoholic beverages such as seltzers, ciders, premixed cocktails, wine and beer