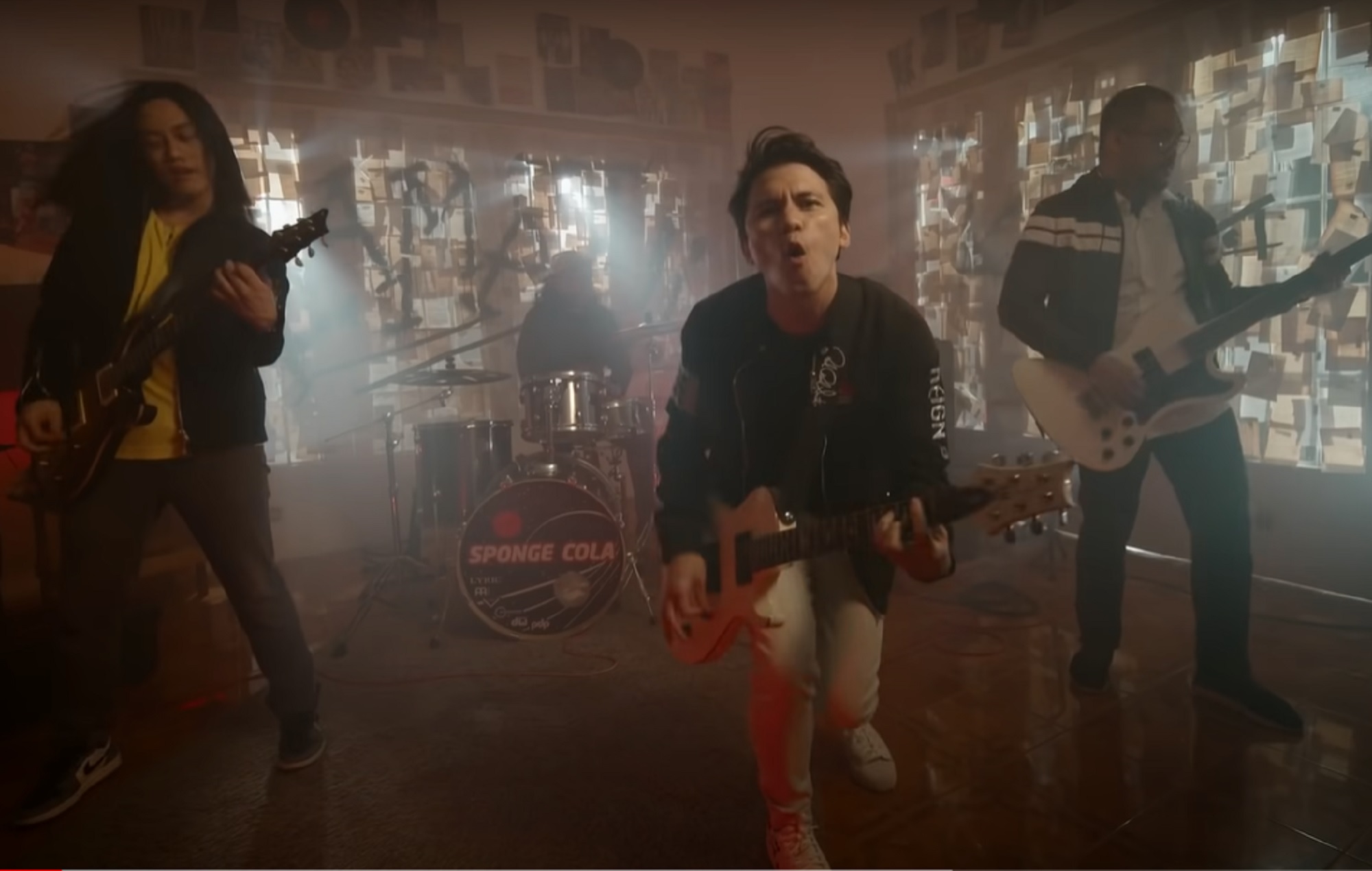 The track, released on Tuesday, September 28 on all major streaming platforms, serves as the official theme song for MOONTON Games’ fifth anniversary. Mobile Legends: Bang Bang in the Philippines.

The inspiring anthem salutes the gaming community and each player’s passion for the game. As vocalist Yael Yuzon sings in the choir, â€œSama-sama / lilipad sa langit / Kunin natin / ang tinadhanang alamat natinâ€(â€œTogether / We will fly to the sky / Claiming / Our legendary destinies“).

The group also released a music video for the song, which features a number of personalities from the local gaming circuit. Besides the members of Sponge Cola, it stars Mika Salamanca, Akosi Dogie, Benedict Repaso, Daniel Padilla and more. The video also features highlights from the gaming scene over the past five years.

‘Alamat’ is the quartet’s third release of the year, following their previous singles ‘Jairah’ and ‘Labis-labis’.