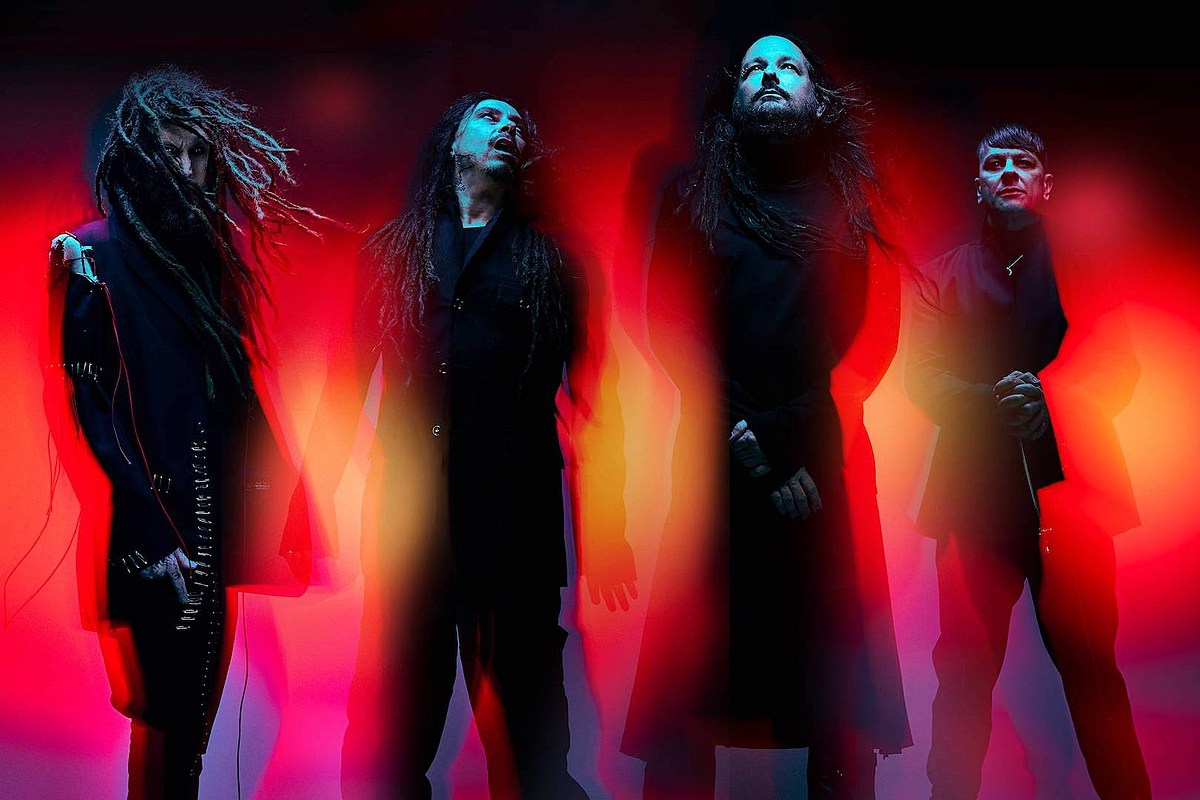 Korn’s new song, “Start the Healing,” is out now after the band stepped up their excitement earlier this week by teasing that new music was coming. The announcement of their new album, Requiem, came in tandem with the release of the new single, and fans began to respond to Korn’s first original song since the band dropped out. Nothingness in 2019.

Requiem releases on February 4, making it one of the first highlights of a year that will certainly be awash with new music, much like 2021 was.

After sharing teaser clips featuring the numbers “11:11” (which indicated to fans when the track would be unveiled) as well as an infinite loop symbol that remains a bit of a mystery. Then all suspicions were confirmed when Korn informed fans around the world when the new track was released in their respective territories and it didn’t take long for fans to start weighing in on “Start the Healing “.

Without even delving too deeply into the lyrics, “Start the Healing” in its name alone is a track we can all relate to having endured common hardships over the past two years, especially as a new year approaches. and a proverbial new beginning.

Fans have generally been thrilled with Korn’s new song, which has a push / pull dynamic to create a feeling of nervous tension while Jonathan Davis’ softer vocal approach delivers a sense of comfort amid the jarring beats. “Korn’s new song, The Earth Heals,” one person wrote on Twitter.

One of them, however, was totally appalled that the band once again dared to release an album with a title that is not also the title of one of the songs. It’s a pretty peculiar sense of continued frustration and hopefully the nine tracks on Requiem are strong enough to ease this poor fan’s pain for something so negligible.

See all reactions below and get more details on Korn’s Requiem album here.