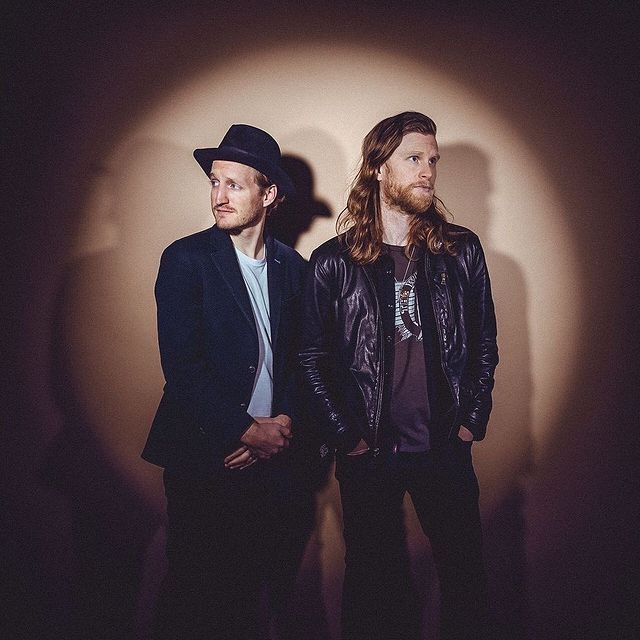 World famous American rock band ‘The Lumineers’ are ready and gearing up for the release of their brand new album ‘Brightside’ due out on the 14the January 2022.

The famous American group has been associated with music for a very long time. The band members consist of two artists namely, Wesley Schultz who is the frontman of vocals and guitar, and Jeremiah Fraites who takes care of piano, percussion and drums.

The folk-rock group is based in Denver, Colorado. The group began performing in Ramsey, New Jersey in 2005.

The famous group is heavily influenced by Bruce Springsteen, Bob Dylan and Tom Petty and has become one of the most touring groups in the United States and is very popular in other countries as well. The group is well known for their energetic live performances across the world.

The Lumineers released three albums on US independent label Dualtone Records, the first of which was released in 2012. The album’s name was eponymous of the band’s name itself.

The band are currently preparing for their new and fourth album titled ‘Brightside’ which is set to debut on the 14th.e from January 2022. The first track from their album named ‘Brightside’ is currently available on Spotify for all music lovers around the world.

Wesley Schultz also went on to say that â€œThe song ‘Brightside’ was recorded in one day. It’s like a 15-year-old’s feverish dream, an American love story in all its glory and heartbreak. The last couple left, fleeing something and all aloneâ€¦ â€.

The album is produced by longtime collaborator Simone Felice and produced, mixed and designed by David Baron over two sessions in winter and spring 2021 at Baron’s Sun Mountain Studios in bucolic Boiceville, NY.

This will be their first production in two years and the album will feature a total of nine songs.

The album is composed with contributions from some of the major artists in the industry and will be released on 14e of January of this year. Follow ‘The Lumineers’ on Spotify to listen to all the songs from their next album.

Alicia Parker is a fashion enthusiast who studies at the University of California. She contributes to the Daily Music Roll as a music blogger and writes daily reviews of various music.

The sugar season starts with difficulty