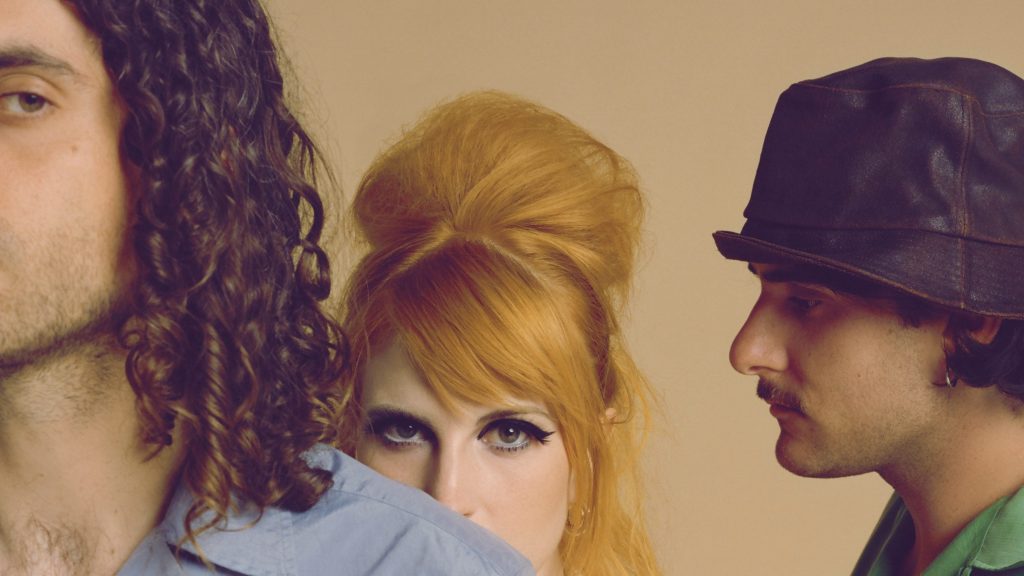 Emo rock band Paramore will hit the road again next year for their first major tour in five years, which includes an Aug. 2 stop at St. Paul’s Xcel Energy Center.

Tickets, at prices to be announced, go on sale at 10 a.m. on November 11 through Ticketmaster.

Lead singer Hayley Williams formed Paramore as a teenager with brothers Josh and Zac Farro. She was signed solo to Atlantic Records, who hoped to promote her as a pop star, but managed to convince the label to back her band.

Thanks in part to extensive touring, including several stints on the Warped Tour, Paramore has built up a strong and loyal following. Their 2007 second album, ‘Riot’, went triple platinum and spawned the hits ‘Misery Business’, ‘Crushcrushcrush’ and ‘That’s What You Get’.

In the years that followed, Paramore built a following across Europe and Australia. The lineup changed along the way, with Williams being the only constant in the group. The core trio now consists of Williams, guitarist Taylor York and drummer Zac Farro, along with four other touring members who join them on stage.

In May 2020, Williams said the band’s upcoming sixth album would be more guitar-focused: “We found ourselves listening to a lot of older music that we grew up drawing inspiration from.” Last month they performed at the When We Were Young festival in Las Vegas, marking their first live performance in four years. This fall they are playing a handful of other festivals and theater shows, which are nearly all sold out.

Paramore’s current single “This Is Why” is the title track from their sixth album, due out in February.