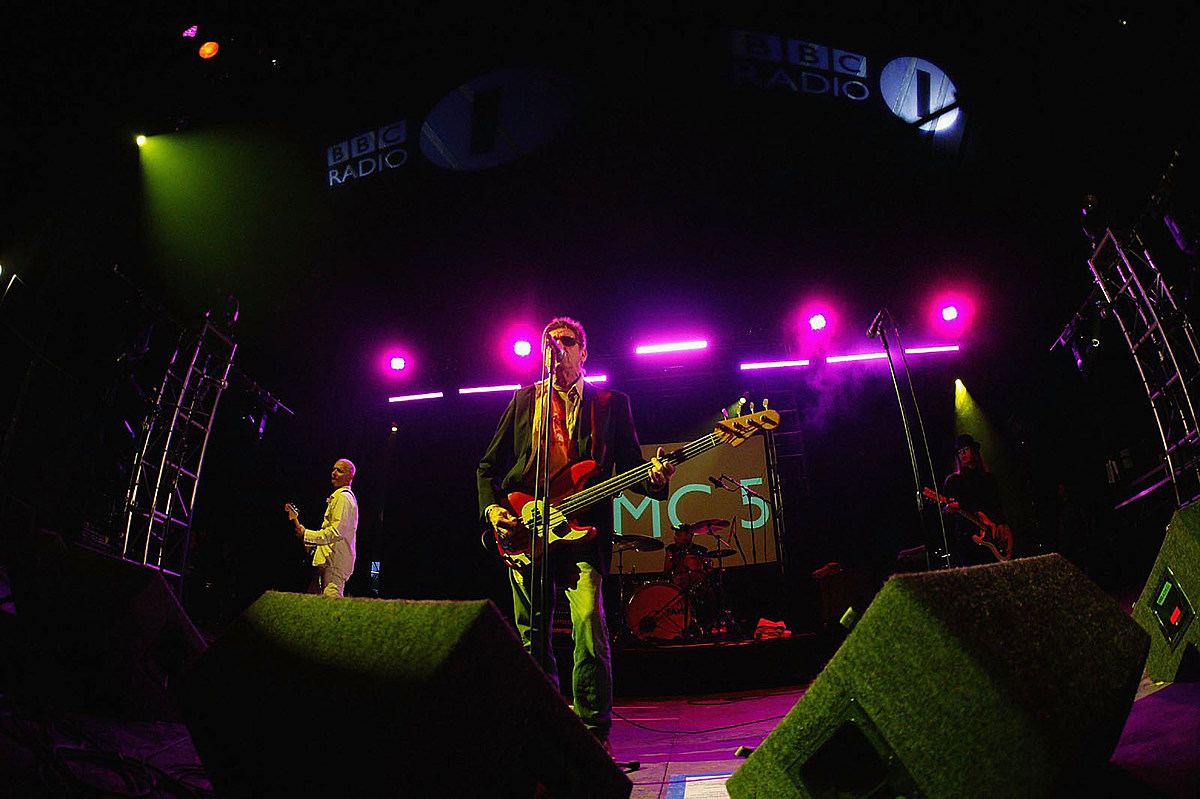 MC5 co-founder and guitarist Wayne Kramer now jokes that the band is the “Susan Lucci” of rock and roll bands. Wednesday morning came the news that seminal Detroit hard rock band the MC5 were once again on the ballot for the Rock and Roll Hall of Fame. It’s not really a question of validation, as VH-1 describes MC5 as one of the most influential hard rock bands of all time. But as Kramer told Billboard“I would be happy for that to happen…I think (the induction) would be a sweet token of appreciation.”

MC5 was formed almost 60 years ago, in 1963. Five guys from Detroit who rocked it. They only made three albums and broke up fifty years ago. But as influential Billboard writer Gary Graff points out, they were the forerunners and influence of Hall inductees The Stooges, the Ramones, Judas Priest, New York Dolls and fellow 2022 Rage Against the Machine nominees. Others call MC5 “proto-punk”.

From Detroit suburb Lincoln Park, the top five were Rob Tyner on vocals, guitarists Wayne Kramer and Fred “Sonic” Smith, bassist Michael Davis and drummer Dennis Thompson. Tyner and Smith both died young at 46, Davis died ten years ago at 68. Kramer now tours with what is essentially an all-star team, billing himself as MC50.

Considering the acts the Rock Hall has hosted, especially in recent years, it seems like MC5 would be a slam-dunk. They were among the first to do what they did, and others followed.

The 40 best covers of rock bands

Do you remember the best album from the year you graduated from high school? Stacker to analyse Billboard data to determine just that, by looking at each year’s best-selling album since 1956. Sales data is not included until 1992, when Nielsen’s SoundScan began collecting computerized numbers.

In chronological order from 1956 to 2020, we present to you the best-selling album from the year you graduated from high school.