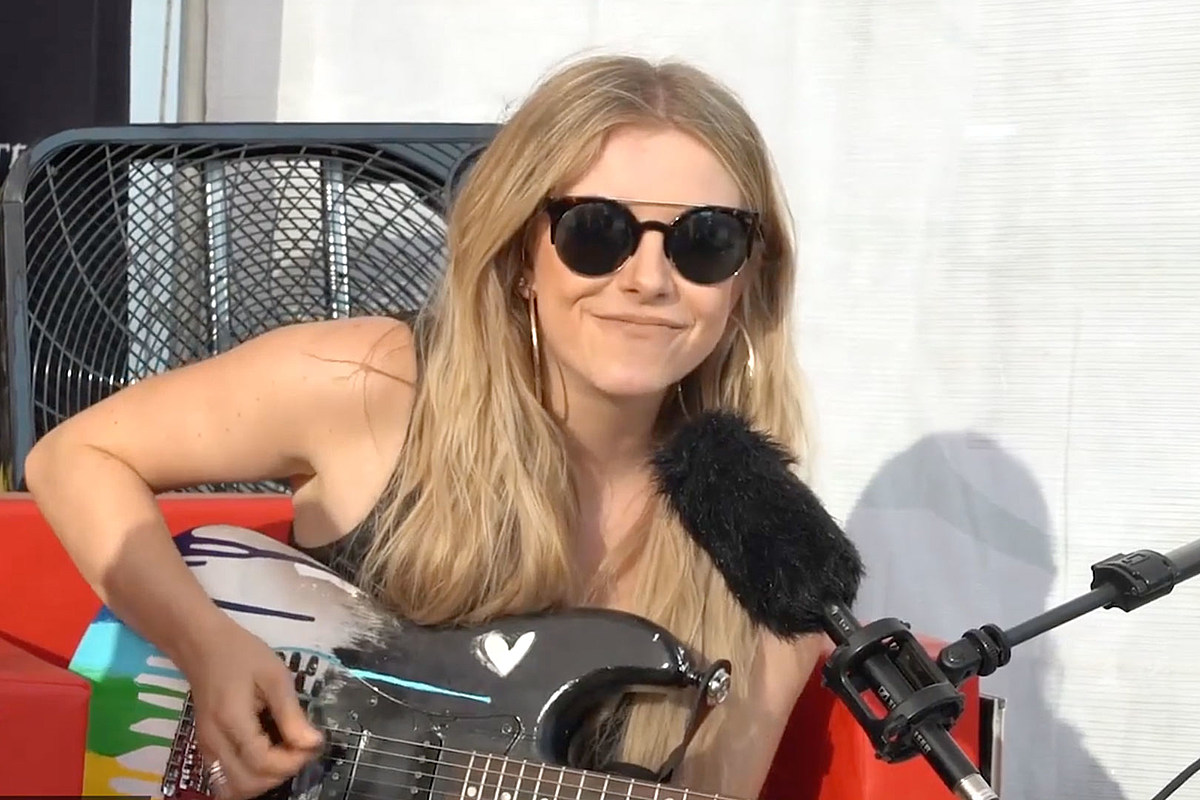 Even in country music, there are artists who find ways to incorporate their love of rock into what they do. One of those promising young artists doing it these days is up-and-coming country star Lindsay Ell, who shares with The Music Experience’s Squiggy some of the rock and blues roots that first made her feel. addicted and influenced what she does today for this edition of Speed â€‹â€‹Factor.

Ell started very early in music with legendary musicians who helped fuel his musical education. Randy Bachman of Bachman Turner Overdrive and Guess Who fame was one of his first mentors.

â€œRandy became like another father to me growing up and that was him. He originally learned to play guitar with Lenny Breau, so there was all those jazz chords up and down the neck and I was just sitting there when I was 13, like, “Randy, what is this? I want to learn that kind of stuff. “So he was the one who made me play a lot of jazz and blues growing up. I think it was those riffs that opened my mind to a whole new world.” Ell said, while jamming a Bachman favorite.

She adds that Jimi Hendrix was also one of her first musical discoveries from an early age: â€œWhen I discovered [Jimi] Hendrix, his riffs were so inventive. He would do whatever he wanted, and I was like, â€œDude, this is inspiring. “”

So how did Ell end up playing country music? â€œI grew up listening to country and bluegrass so that’s where I started my roots and Shania Twain was my idol. Watching her play acoustic guitar on stage, I thought maybe I could do it someday, but just electric, “says Ell. Then years later she moved to Nashville, and after seeing Keith Urban playing it further strengthened her conviction that she could blend blues and rock influences into the country genre.

â€œI’ve always written country music as a songwriter, so it was just about finding ways to merge the two worlds,â€ says Ell. â€œYou take an artist like Keith Urban who plays very blues stuff in his country songs, you watch his show and it’s a rock, blues show with country songs. He’s so inventive. So after watching Keith play, I I thought, “Okay, I can figure that out. I can totally understand that.

Asked about her own favorite riffs, Ell leans on a track called “Wildfire” that sums up her bluesy undertones, while also rocking a bit of “Castle”.

Ell also plays a few John Mayer riffs, which is fitting as she was instructed by her producer during a block on what to do next to get into the studio and record her favorite album that she was listening to at the era. It turned out to be John Mayer’s Continuum album.

â€œI played ‘Slow Dancing’ or ‘I Don’t Trust Myself’, but when you like a song you don’t always understand why and when you break the tracks apart it makes more sense,â€ says Ell.

Lindsay Ell is currently on tour. You can catch it on the dates currently booked in October. Get ticketing information here and check The Continuum project album here. Watch the full Gear Factor episode with Lindsay Ell above.