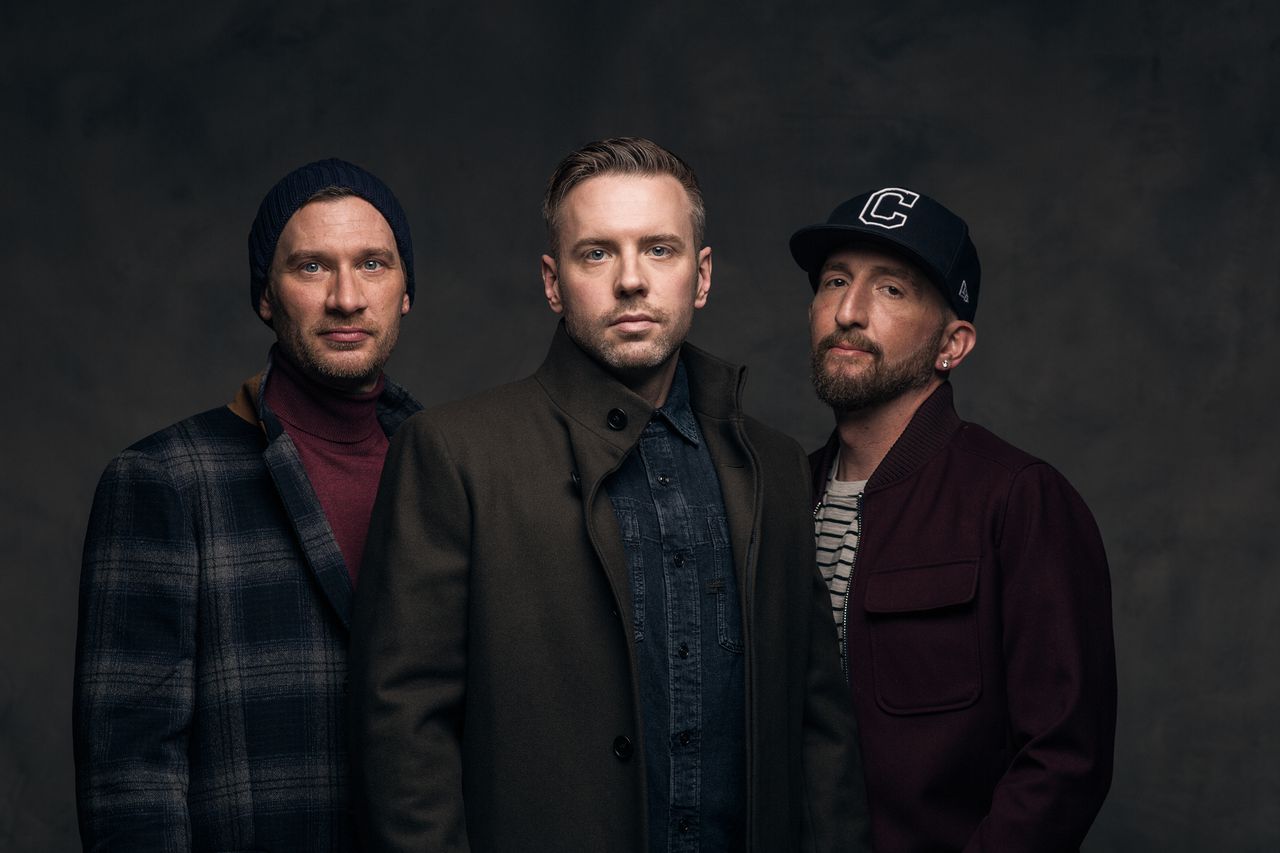 CLEVELAND, Ohio — With a slew of infectious pop-punk-tinged tracks, The Sublets have burst onto the Cleveland music scene — and this week the band took a leap forward with new single ‘Up.’

The song, with lyrics written by Chase, Britton Roberts and Michael Seifert, explores family ties and chosen families made up of friends. Check it out below:

Sublets singer-guitarist George Chase Jr. assembled a changing band of musicians to jam in 2017, and the group played their first gig in 2018 as “The Swift Taylors” – coinciding with the Cleveland stadium show by Taylor Swift.

Later that year, the band changed their name to The Sublets, taking inspiration from Chase’s past musical projects.

“I played in a pop-punk band 25 years ago, and my love is still in the distorted guitar, the driving drums, the infectious melodies – that’s what I was always writing and what really appealed to me. “, said Chase. “Life has taken me on a very long detour.”

That detour came when Chase faced challenges running his old bar and venue, The Rockside Tavern in Garfield Heights, which he bought in 2006.

“Long story short, I bought the bar, tried to make music there, but couldn’t really get it off the ground because I didn’t know what I was doing. I was a 23-year-old kid who owned a bar and was trying to get bands in there,” Chase said.

The music venue was meant to be a way for Chase to activate the local music scene and build his own projects. However, a blow was dealt to the musician when, in the months surrounding the purchase of the building, his mother and brother died.

Amid the heartbreak, the guitarist and singer gave up music, choosing instead to focus on restaurants and other businesses; Chase owns a chain called Chop It, a soup, salad and wrap located in several local malls including Great Northern, Eton Chagrin and Summit Mall.

Chase also got into the restaurant business – which turned out to be his opportunity to get back into music. Catering to Twinsburg’s Rock the Park concert series several years ago, an opening act was dropped before the show. Chase decided to come up with his name as a solo musician.

“I said, ‘I can totally play a 35-40 minute acoustic opening set. I didn’t have calluses on my fingers because of the guitar, my voice wasn’t singing. It was definitely the feeling of not being prepared for this,” Chase said. “But it awoke this feeling in me, that this was what I had to do.”

The performance allowed Chase to reconnect with his musical side, performing at open-mic parties, vineyards and cafes over the following weeks and months. Through this playing process, Chase found his way to fellow Sublets musicians, bassist Daniel Lee and drummer Stephen Nicholson. Other musicians came and went, including singer Chayla Hope and singer-songwriter Roberts.

The most consistent roster of contractors has remained at three members, which Chase said he prefers, especially when it comes to live broadcasts.

“There’s a raw rock vibe when we’re a trio,” Chase said. “When you see a show, it’s a rock show; there are punk elements and it’s a fun time.

With the release of “Up,” don’t expect The Sublets to slow down anytime soon. The group has several more single releases lined up until the end of the year and plans to release a full album in early 2023.

Chase also leads “Happy Hour Sessions,” a video series where he collaborates with local musicians to have a drink and write a song together. The project began during the pandemic, when Chase was hoping for a musical outlet and began inviting individual musicians into his studio to work on projects.

So far, the series has involved Maddie Indre, Nate Saggio, Jul Big Green, Elijah Bisbee, Rick Spitalsky, and Chayla Hope. Some of the musicians who participated in the songwriting workshop have used their new material in live performances, Chase said.

More editions of “Happy Hour Sessions” are on the way, and Chase aims to bring the production to other musicians, filming in their studios and rehearsal spaces as well as local locations. It’s a way for Chase to showcase the power of the Cleveland music scene to listeners around the world.

“It started out as therapy for me — to connect with other musicians and write songs,” Chase said. “It’s really blossomed into something that I find quite beautiful.”

Find more information about the Happy Hour Sessions on happyhoursessions.comand subleases to thesubletsmusic.com.

Get the weekend off to a good start and Register for cleveland.com weekly “In the CLE” email newsletter, your essential guide to the best things to do in Greater Cleveland. It’ll hit your inbox on Friday morning – an exclusive to-do list, focused on the best of weekend fun. Restaurants, music, movies, performing arts, family fun and more. Click here to subscribe. All cleveland.com newsletters are free.

The reggae-rock group Iration organizes a concert in Woodward Park