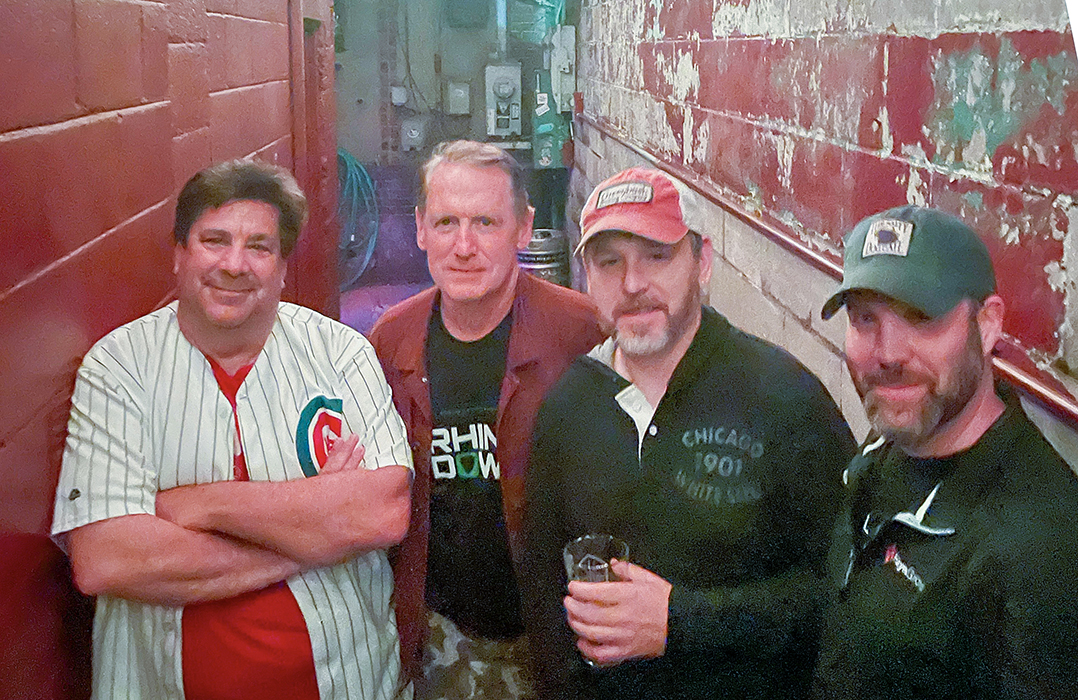 Steve Meyer and his three band mates discovered that they shared a love for hard rock, metal and alternative music.

The group, called Rhino Down, who describe themselves as career people by day and rockers by night, began before the lockdown of the COVID-19 pandemic in March 2020.

â€œBut it only really got serious during the pandemic,â€ Meyer said. â€œThe pandemic has given us time to stay home and learn songs. This is the first group attempt for all of us. It’s something we’ve always wanted to do. Since we are all business people, we have created a mission statement and a strategy. We don’t have tattoos. We don’t have long hair. We live a fairly normal life.

Meyer and Giefing live in Noblesville. Hayes is a resident of Noblesville and Brown lives in Carmel.

Hayes came up with the name Rhino Down because he is a hunter.

â€œ’Rhino down’ is what you say when you put on your night vision goggles,â€ Meyer said.

The band members met during an adult class at the Carmel School of Rock in late summer 2019 and discovered their desire to be part of a band. They went as a group to the Ash Rock program, now Rock Garage, in Indianapolis.

â€œWe’re also rehearsing in my basement because we decided we needed over an hour of rehearsal per week,â€ Meyer said.

â€œWe all love pretty much the same kind of music,â€ Meyer said.

The band debuted at Meyer’s private Indianapolis 500 party and has performed at other concerts since, including on the outdoor stage at Westfield’s Grand Junction Brewery and the Melody Inn in Indianapolis.

To learn more, visit the Rhino Down Facebook page.

Learn 20 rock guitar riffs that will enhance your solos