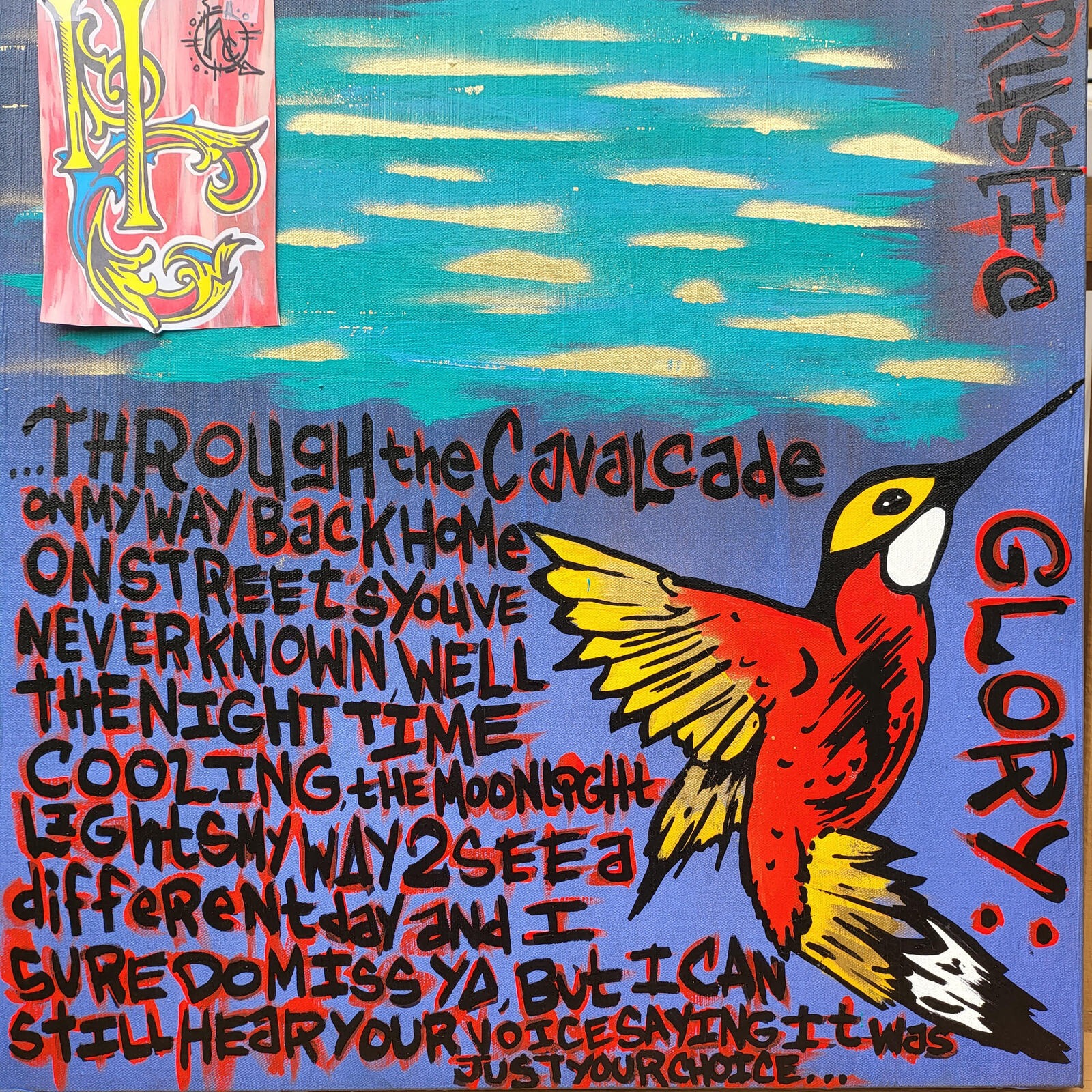 The Happy Curmudgeons accentuate a classic rock feel alongside a dynamic new perspective, with their highly anticipated new release

A new facet of rock, the new version of Happy Curmudgeons, “Rustic Glory” is a passionate and expressive new single for the enjoyment of the public. Part of their second album, “2nd Chances”, “Rustic Glory” features several talented musicians who have come together to charm listeners.

The brainchild of artist Dave Hamilton, the Happy Curmudgeons started life in 2015 and gained momentum early on with the release of their debut album, “Meant 2 Be” in 2017. The band’s latest straw, “Rustic Glory” was written by Dave Hamilton, who wrote the song’s music and lyrics.

The new track also features Dave Hamilton on vocals and guitar. Meanwhile, Billy Cox of the Band of Gypsys plays bass, alongside Bobby Balderrama of Question Mark & ​​The Mysterians on guitar, Jim Moose Brown of the Bob Seger Band on Hammond B3 organ and Todd Glass, winner of the Detroit Music Award, on drums.

“Rustic Glory” also features famed producer Mark Byerly, who has performed with Bob Seger and Justin Timberlake, as well as engineers Josh Ford and Joel Bunkowske. Highlighting the experience of remembering a deceased loved one with tenderness and affection, the new track is a poignant and moving tribute for listeners.

Listeners can search for “Rustic Glory” on their favorite streaming sites on July 1, 2022! Check the band’s website and their Facebook page for news and breaking news. The group can be contacted at [email protected] for more information.

Based in Detroit, The Happy Curmudgeons are a Rock/Americana band that have created their own distinctive identity. Founded by Dave Hamilton in 2015, the dynamic group released their debut album, “Meant 2 Be” in 2017, paving the way for an admirable musical career.

Working with talented producer, Mark Byerly, on their second album titled “2nd Chances”, The Happy Curmudgeons hope to increase their presence in the industry. Thanks to the release of their single, “2nd Chances” off the album, at the end of 2019, the group showed dazzling artistic expression. The band has also worked alongside an array of incredible guest musicians on their last four songs, “2nd Chances”, “Jack Russell”, “I Know How You Feel” and their latest album: “Rustic Glory”.

Featuring artists such as Billy Cox, Bobby Balderrama, Jim Moose Brown, Pepe Espinosa, Todd Glass, Rick Beamon and Vaughn Mortimer, Happy Curmudgeons’ new album is a splendid work of art. The band aims to release a second album by the end of 2022. They also plan to do a limited vinyl release while continuing to work with Third Man Records in Detroit. Group artwork by Pauly M. Everett.

Bis! Syracuse gets another Grom start?