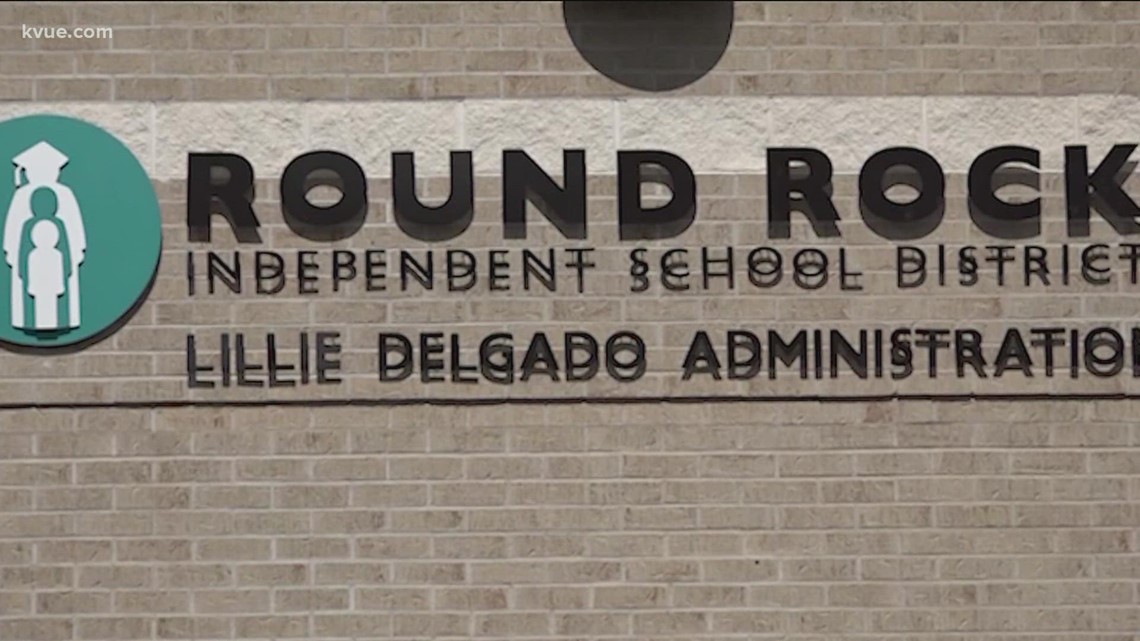 ROUND ROCK, Texas – The National Weather Service issued a winter weather advisory for most of the KVUE region through noon Thursday.

The chance of freezing rain and drizzle is expected to increase Wednesday evening and overnight. Weather conditions could create a slight glazing of ice, mainly on high surfaces.

Round Rock ISD was the first to announce a weather delay Thursday, followed by several other central Texas school districts.

Liberty Hill ISD will have a two-hour delayed start on Thursday, February 24, due to forecast winter weather and road conditions. As a result, all buses will also be two hours late.

Panther Care will be closed, all extracurricular activities are canceled and food service will not be available.

The start times for February 24 will be as follows:

Members of the Liberty ISD community are encouraged to visit the district website and social media platforms for updates and additional information.

Due to predicted weather and road conditions, Llano ISD will delay the start of school by two hours on Thursday, February 24. Buses will run two hours later and breakfast will not be served.

PfISD has implemented a two-hour delay for Thursday, February 24, due to forecast weather conditions. Buses will run on regular bus routes two hours later than usual and the school day will end at the usual time. PfISD will continue to monitor weather conditions.

Rockdale ISD will have a two-hour delay on Thursday, February 24.

Round Rock ISD has announced a delayed start to classes on Thursday, February 24, due to winter weather conditions.

All schools will start two hours late and buses will also run two hours late, the school district said. After-school activities that take place after 7 p.m. on Wednesdays and before school on Thursdays are cancelled.

The Round Rock ISD start times for Thursday are:

Parents, guardians, staff and community members are urged to visit the Round Rock ISD website, the Round Rock ISD Twitter account @RoundRockISD or Facebook.com/RRISD for updates and additional information. The district said it could communicate directly by voicemail, if necessary, with parents, staff and registered community members to receive messages if additional significant changes occur.

Wimberley ISD will be two hours behind the start of school on Thursday 24 February. Bus lines will run two hours later than normal.