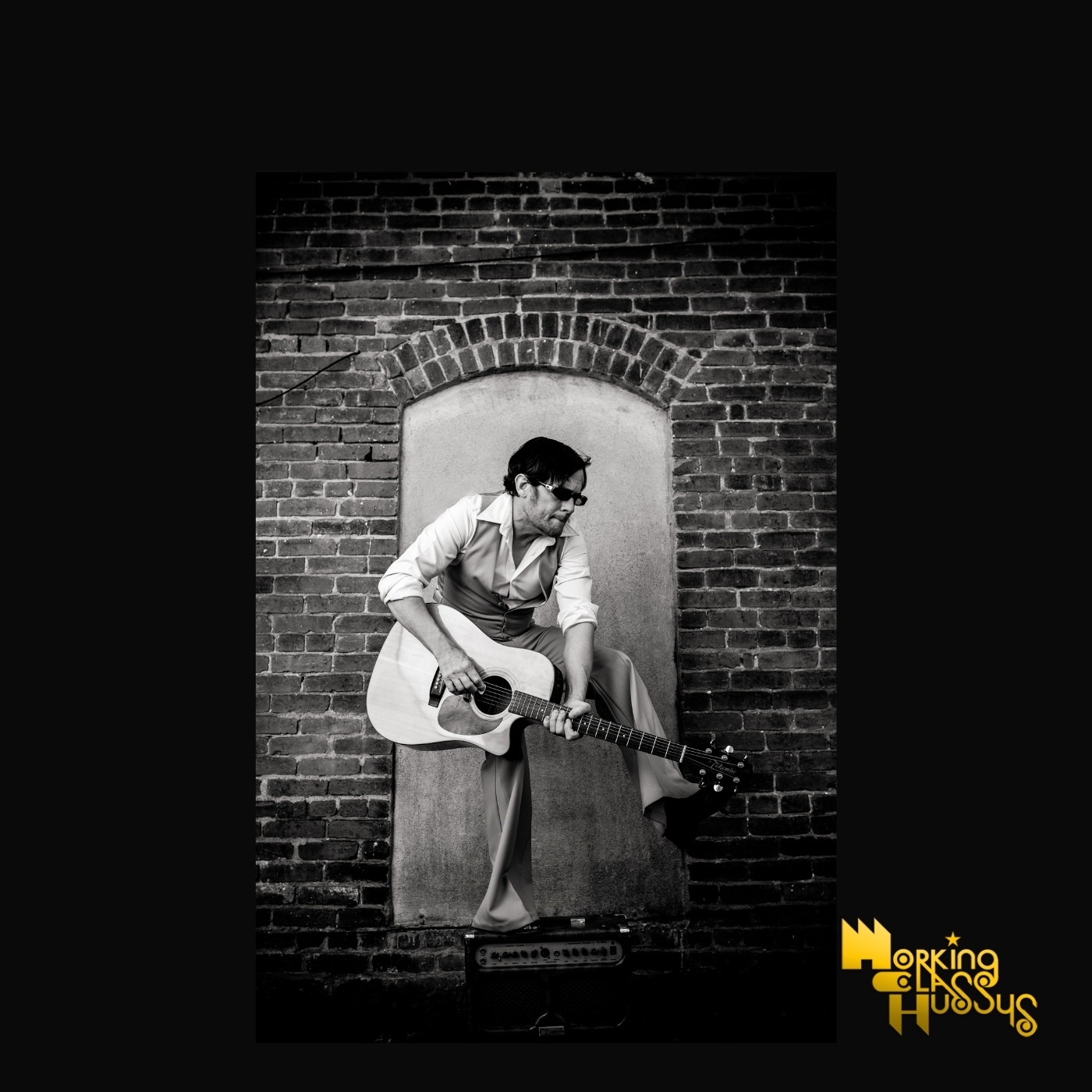 Join the musical journey with Working class hussys, while the band is ready to launch their last track ‘Elaine’. It offers a mix of Americana and Alt-rock.

Lush American flavors meld with modern rock grooves in upcoming single ‘Elaine’ through Working class hussys. Lead man Ian Patrick Gentles and the band members did an excellent job creating this single which reflects a blend of creativity and skill. This eclectic work consists of multiple immersive moments of emotion and positive waves that are incorporated into an optimistic soundscape. Staggering guitar chords and flawless performance by the singers produce an amalgamated extract of Southern Heartland and Alt-rock influences. Eye-catching, engaging and enjoyable; this single is a musical treat for listeners of all tastes and ages.

Ian is a versatile songwriter and multi-instrumentalist who leads the group with a group of talented musicians and singers who spread the name of Working class hussys around the world. Previously, the band released two incredible albums, namely â€œDiesel Tunesâ€ and â€œDiary of a Blue Collar Crackerâ€ which greatly impressed listeners. Some of the other singles like ‘Things That You Do’, DNA ‘,’ Hot Patootie ‘etc. are part of the group’s exquisite collection. The track ahead ‘Elaine’ will stretch the musical journey even further on the stages of success. Follow the group Spotify, Youtube, Facebook, and Instagram find out more.

Hughes Nelson is a contributing writer for Daily Music Roll. He also runs a few other blogs, where he analyzes pop, hip-hop and other music too seriously. Hughes reviews music daily and magnanimously indulges, encourages and even participates in musical discussions around the world.