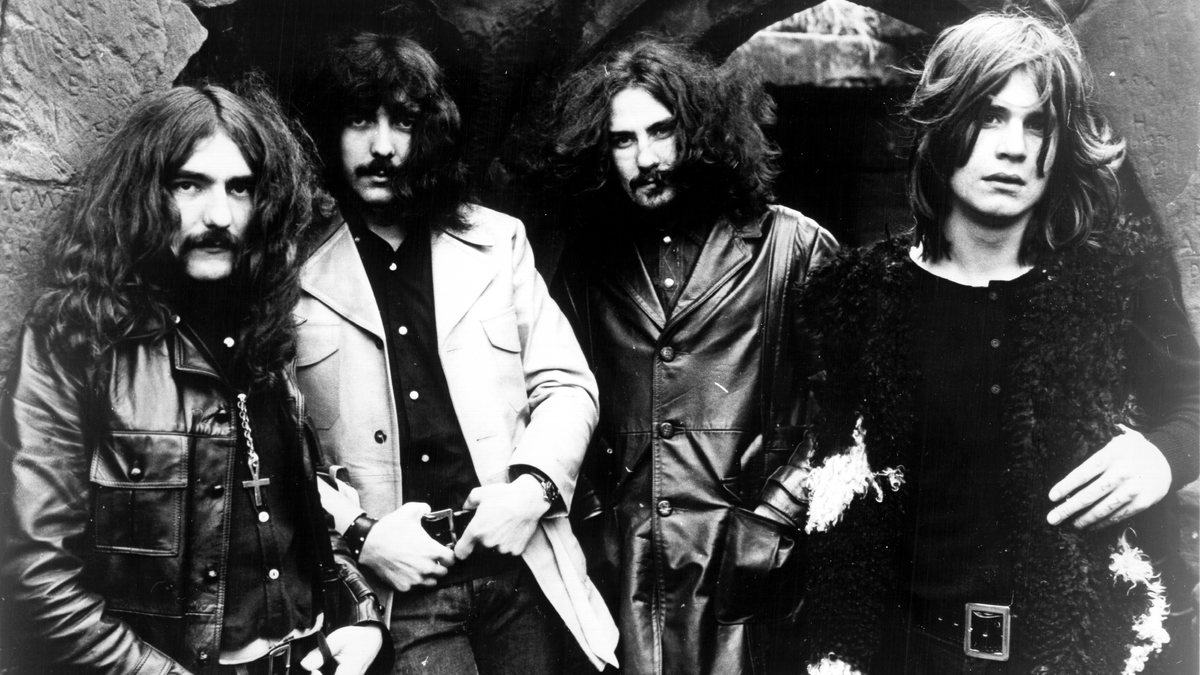 If you were to distill the concept of rock and roll to the essentials, it all comes down to the riff. While most people like to focus on the lyrical content of their favorite song, having the perfect musical foundation is what really propels the groove in any great rock song. But how do you go about quantifying a riff like this?

Outside of the usual bluesy phrases you get from people like Eric Clapton, some of the best riffs are the ones that stick out a bit of the wall and play around with the musical construction of what you think rock should be. Instead of just tying the song together, it’s the cornerstone of the whole track, without which nothing else was going to work. However, to achieve perfection, it all depends on how the riff serves the song.

Compared to the usual riff that plays nonstop, these riffs are placed just in the right place and are able to announce their presence every time they come out. After that rock was no longer just a bunch of chord strumming guys. It was something much more gritty and heralded the new regime of what music was going to be.

Some of the best riffs usually come from intentionally trying to outdo yourself. While it’s fun to just go back to your regular bag of tricks, it’s always nice to find something interesting that you’ve never heard before. Or in that case, get away from rock altogether and step into the world of funk.

Compared to the usual bluesy grooves you’ll find on Aerosmith’s albums, Walk This Way is its own beast, with the riff in Joe Perry’s pocket leading the charge. While the actual song started off with Joey Kramer’s classic drum base, nothing happens until this sprawling lick comes along, almost sounding like something out of a Meters record that one of the biggest bands ever had. rock of all time.

It seems time hasn’t forgotten the riff either, given that it introduced rap to the world on a big stage. Once Jam Master Jay recontextualized the song for the hip hop crowd on the Run DMC version of the song, fans began to see the intricacies of what made rock and rap so popular in the first place. It’s not just silly songs that you throw up for fun. The whole concept behind a riff like this is that it gets you moving every time you hear it.