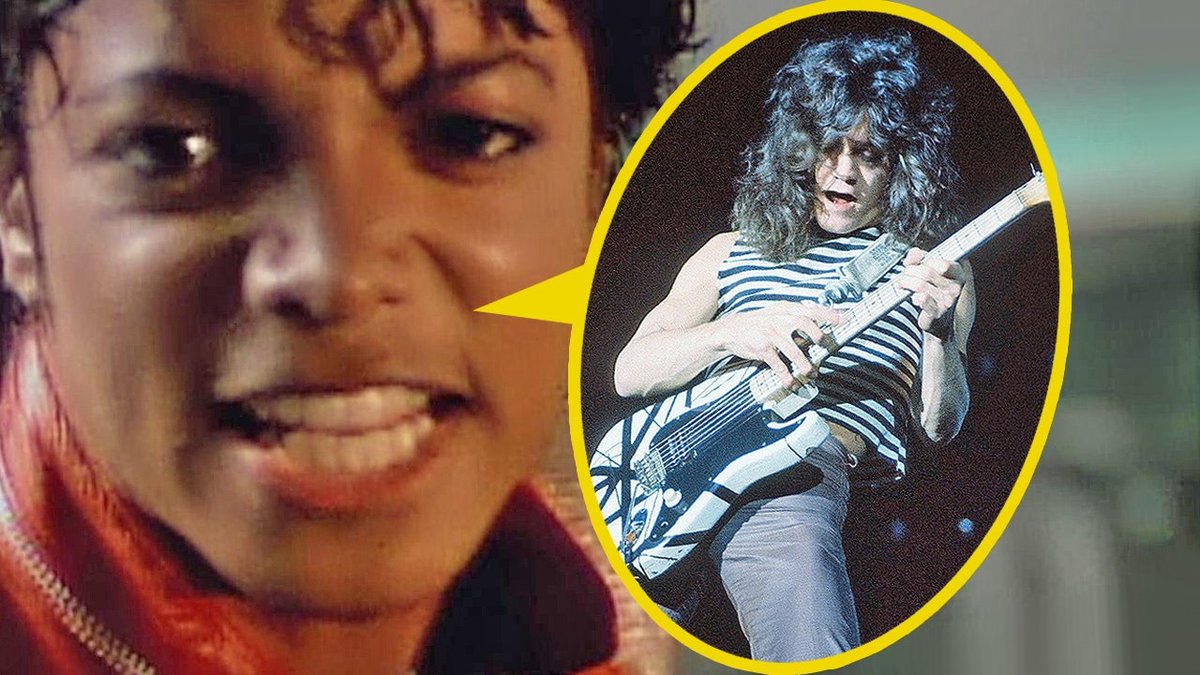 The 1980s rock scene conjures up images of leopard prints, teased hair, guy one-liners and giant drum kits. Although hair metal dominated most of the decade, it wasn’t the only subgenre to give us some truly innovative and memorable guitar hits.

The 70s were a time for rock guitarists to expand the psychedelic soundscape of the 60s, but with the 80s came an even more drastic change. Synthesis became prominent in the post-punk scene as musicians attempted to move away from cliched tropes, with the guitar playing a lesser role.

In the realm of hard rock, guitarists were getting harder and faster, with falling tunings and finger tapping becoming more and more important. But, things changed again towards the end of the decade.

As the Mötley Crüe’s and Guns N’ Roses of the world moved to the Sunset Strip, British rockers were forging new territory across the pond.

Working-class northerners were riding the new wave still prevalent in Manchester’s indie dance scene – where acid house was combined with a vortex of ecstasy-inspired rock, to spark the second summer of love.

Mark Knopfler was already well established by the time he launched this issue. Sultans of Swing was released in the late 70s and the world was well aware of this guy’s ability to pull off deliciously satisfying guitar riffs, while simultaneously playing the rhythm section.

Fingerplaying has rarely been a popular method for rock musicians. This requires some pinching hand dexterity and can result in a smoother sound, but what you trade in speed and aggressiveness you gain in complexity. Mark Knopfler was the undisputed king of this technique and it resulted in some pretty damn good riffs.

Pulling you in with a mystical synth melody, the track has a quintessentially 80s intro, until Knopfler’s guitar part punctuates the song with one of the most defined tones you’re likely to hear. The riff serves as the driving beat, but in classic Knopfler style, there’s enough clever finger trickery to make you think there must be a second guitar banging in the background.