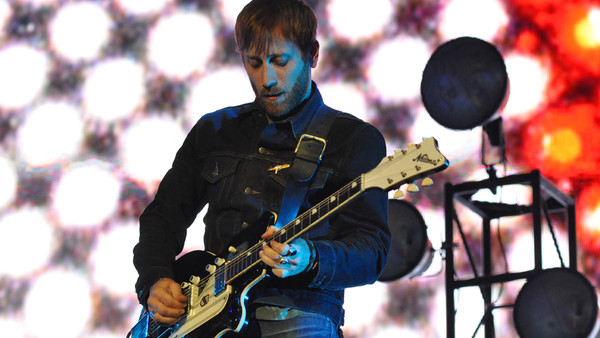 What Makes a Perfect Guitar Riff?

It’s hard to sum up, some skill is required, a selection of effects pedals usually helps, and at least a basic understanding of musical structure …, but perhaps the most enduring and proven contributing factor is -be attitude.

Without attitude, a guitarist can have all the skills in the world, but their playing will sound derivative, uninspired and boring, like Eric Clapton’s persistence in playing the blues in the least interesting way possible. We get Clapton, you were awesome in Cream, then you said all that racist nonsense back in the ’70s and ever since you’ve been playing the safer version of the blues while you atone for your sins …

Everyone has this friend who can “play” Voodoo Child, but it doesn’t look like Hendrix does … It was Jimi Hendrix’s attitude that gave this riff its edge.

Well luckily during the 2010s there was still enough attitude for guitarists and rock bands to deliver the goods.

These are the riffs that have permeated the eardrums of rock and non-rock fans over the past decade, filtering into mass consciousness and becoming universally recognized as a modern rock classic.

Jack White was always going to deliver the goods when it came to his first solo album. Blunderbuss was teeming with guitar sounds that could only come from the fingers of the former White Stripes singer.

The album’s second single, Sixteen Saltines, was bursting with guitar sounds that smelled like his old bands everywhere, but the riffs were more reminiscent of the work he had done with the Raconters than with the White Stripes, perhaps. -being due to the addition of an accompaniment group, regardless of these similarities was not a bad thing.

Jack White has such a distinctive sound that any musical project he contributes to will have that unique Jack White energy. And, this song was no exception, remember when we were talking about attitude? Jack White’s game is all about attitude.

Rarely do musicians who go solo manage to stay on top, but White had his finger on the pulse of rock ‘n’ roll, with his riffs sounding more mature than his previous work, but no less relevant to what was happening. in the music scene. Sixteen Saltines is classic white, straightforward chord progressions with biting guitar riffs interspersed with lots of character.